Despite some misperceptions, South African tourism is winning, MARK HARADA discovers in Durban.

At Africa’s Travel Indaba, host South Africa stood united with its continental kin, from Botswana to Egypt, singing the praises of the entire landmass that is Africa.

It’s not a new concept. The theory is that when a region grows its tourism, the individual nation’s visitation grows too. But this is a country, that as a tourist destination, can easily stand alone. 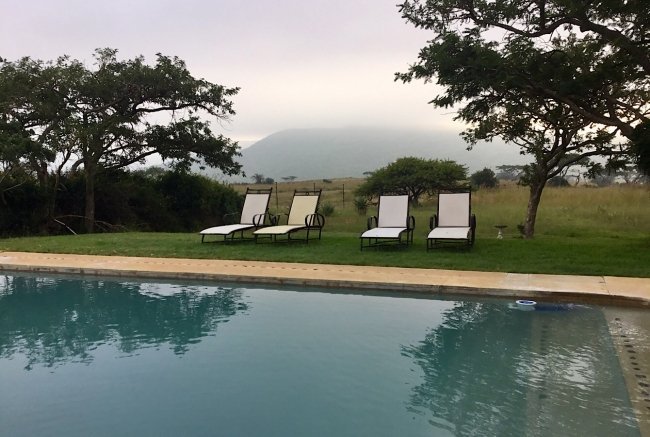 While travellers, especially from long-haul markets like Australia, might be tempted to place the country on a multi-destinational itinerary, many visitors are apparently choosing to travel exclusively to South Africa.

“Even though we offer East Africa as well, many of our guests choose just South Africa, because it does have it all,” SCENIC Journey Designer Liz Crowley told Traveltalk at Indaba, describing South Africa as “incredibly popular”.

“I think primarily people come to South Africa for the animals, and then the culture. But I think the other things are the hidden gems they discover when they’re here, whether that’s the wine, the food, the history, or our Commonwealth bonds found in cricket and rugby.

“I think people are often surprised by the warmth of the people.”

Having a destination that “wows” you like Cape Town helps too.

“I arrived in Cape Town last Tuesday, jet-lagged ... got out of my taxi, and there was Table Mountain,” Ms Crowley said.

“I put that on Facebook; I haven’t had that many hits for any other post this year! So it’s still those bucket-list places people want to see.” 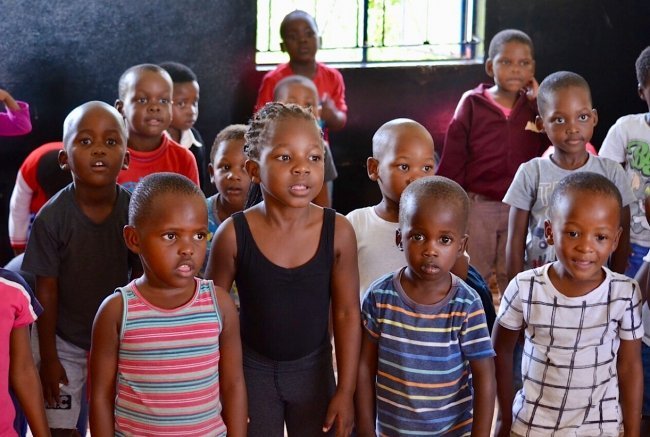 Recognizable places aside, South African Tourism (SAT) acting CEO Sthembiso Dlamini said that people were increasingly looking to immerse themselves into authentic experiences and change their perceptions, which is vitally important for South Africa.

“... a key takeout for us is when people come here, particularly first timers, and think ‘wow, I didn’t know South Africa has so much to offer’, because of the perception,” she told Traveltalk in an interview.

“... how do we then remove the perceptions, so that we actually get the consumers here, because we know once we get them here, the repeat rate is a win.”

SAT has recognised Australia as one of its critical long-haul markets, alongside burgeoning travel giants China and India.

Africa’s Travel Indaba is held in Durban. The writer stayed at the Southern Sun Maharani Hotel.