Why this tour operator thinks beer-cations can unite the world

Bartender Chris Bettini didn’t get his first passport until 2008. But after a few trips to Germany he had an idea.

“Why just take a normal vacation if you can take a beer-cation?” Bettini asked Newsy. 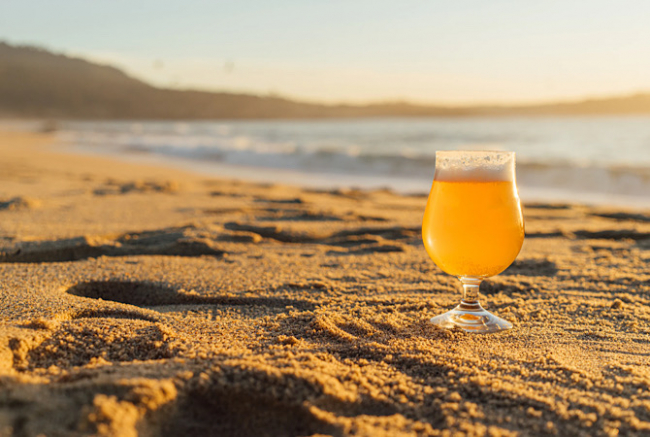 And so he became a one man tour company, starting pub culture beer-cations as a way “to explore the world one pint at a time”.

According to Bettini, this style of travel allows people “get in with the locals”.

“You get to see more than your normal flashy, fancy tourist sites,” he said.

“Because we’re just sitting around having a beer and enjoying ourselves, the world just keeps getting smaller.

“And I think if we can approach the world that way to make it a smaller place, it may become a little bit more of a place where we all get along.”

While Bettini’s trips have been put on hold due to the pandemic, he believes that when it’s safe, beer-cations will be back. And he has clients waiting.