Why travel agents remain vital to US tourism

Visit USA (Australia) Organisation (VUSA) has given its Mid-Year Review of travel to the United States, which revealed that travel agents were one of the two highest sources of information for US-bound Australian tourists. 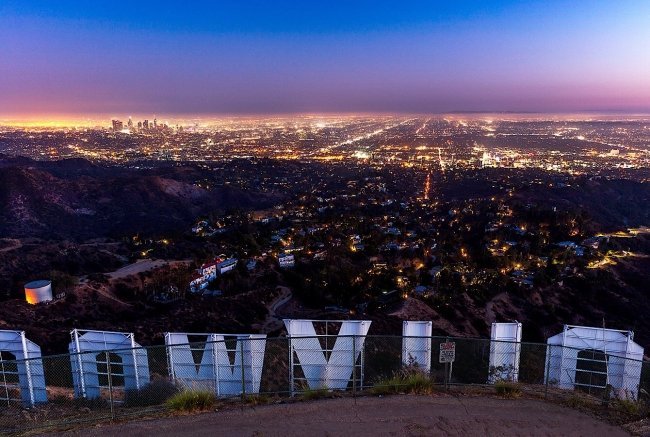 One in three Aussie travellers to the US visit LA

According to statistics presented by US Commercial Service Senior Commercial Specialist Monique Roos at a VUSA event in Sydney, nearly half (41%) of all Aussies looking to holiday in the US rely on travel agents as a source of information, with only airlines used more.

The data, which was pulled from the US Department of Commerce’s Air Traveler Survey also showed that Australians have a large lead-in time for US holidays, with Aussies deciding on their American holidays almost six months (159 days) ahead of departure, and organising their flights four months (116 days) in advance.

According to the data, Australia is now the 11th largest market for US travel (1.36 million visitors, 2018), but ninth largest in terms of visitor spend (US$8.6 billion).

And after two years of slight declines in visitation in 2016 and 2017, there was a 3% rise in travel to the US from Australia in 2018, with 2% growth predicted for this year. 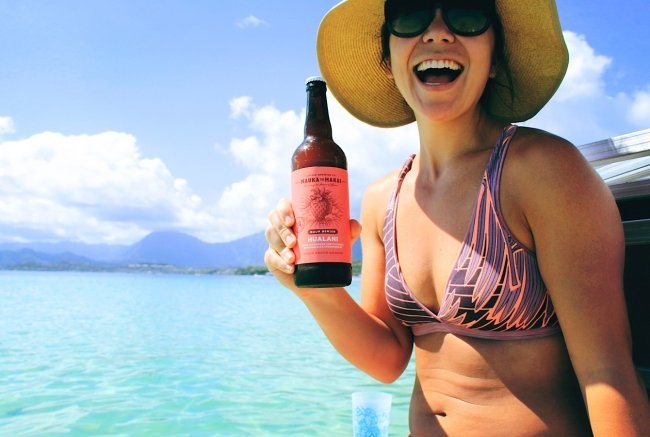 Oahu is now the second most popular US ‘city’ after LA

While the same cities and states - lead by California, Hawaii and New York - continue to attract the lion’s share of Aussie visitors, Ms Roos said that Australian tourists were punching well above their weight in terms of ‘geoequity’, which measures tourism dispersal.

Importantly, the Australian market’s geoequity ‘score’ is at 16 states, which means that Aussie tourists represent more than 2% of the inbound market in nearly a third of all US states. This puts Australia on a similar footing to the States’ largest overall market, Canada, and well above other big source markets like Japan.

Four in five (82%) Aussie visitors to the US are leisure travellers, with Australians staying an average 19 nights, which is above the global average stay.