Why travellers should keep Thailand in mind

TAT hosts live event to mark Loy Krathong Festival ... and Traveltalk was there.

One of Australia’s most popular overseas tourist destinations, Thailand has done well in combatting COVID-19. 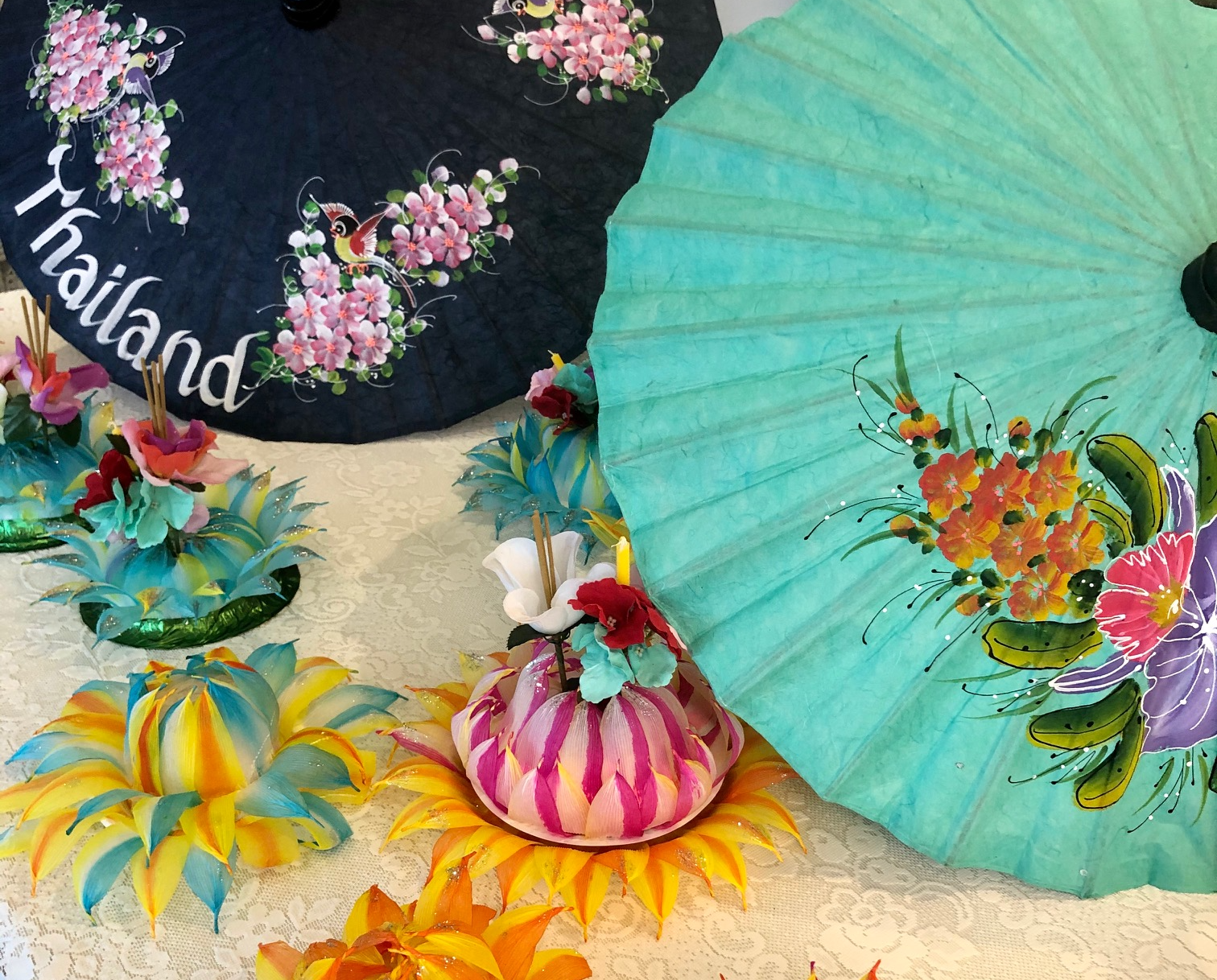 In fact, it’s done such a fine job that it recently earned praise from World Health Organisation (WHO) Director General Tedros Adhanom Ghebreyesus, who pointed to Thailand as an example for countries to follow in tackling coronavirus.

At an event to mark Thailand’s Loy Krathong Festival, Consul-General of Thailand Sydney Chakkrid Krachaiwong said the DGWHO had highlighted the outstanding co-operation between government and people in Thailand, as well as its approaches to ‘defeating’ the virus with or without a vaccine.

According to WHO’s most recent epidemiological update, Thailand had recorded just 29 positive coronavirus cases in the past week for a total of 3,866 cumulative cases. That’s just 55 cases per 1 million people. 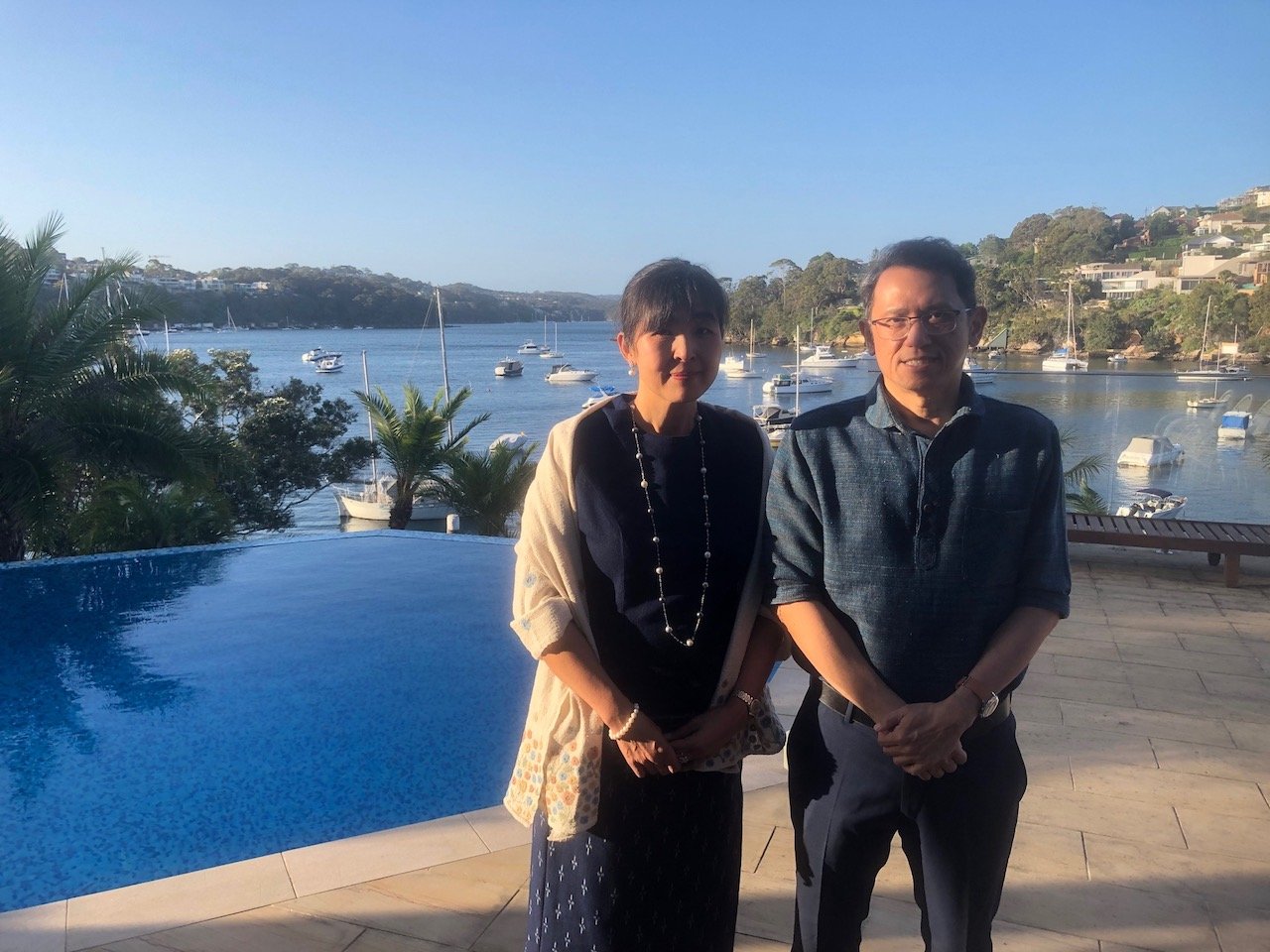 Based on strict safety and hygiene measures, Mr Krachaiwong told guests at the event Thailand’s success had by no means been an accident. For more than 40 years, he said, the country had been building upon medical infrastructure, which had the knock-on effect of turning Thailand into the hub of medical and wellness tourism in the region.

The Consul General added that the country had been practicing the contactless greeting of ‘wai’ for centuries, which had also put it in good stead against the virus.

With domestic tourism already back, Thailand is now eagerly awaiting the return of international visitors. And if the Australian Government were looking to create travel bubbles with Asian nations, it would do well to consider Thailand. 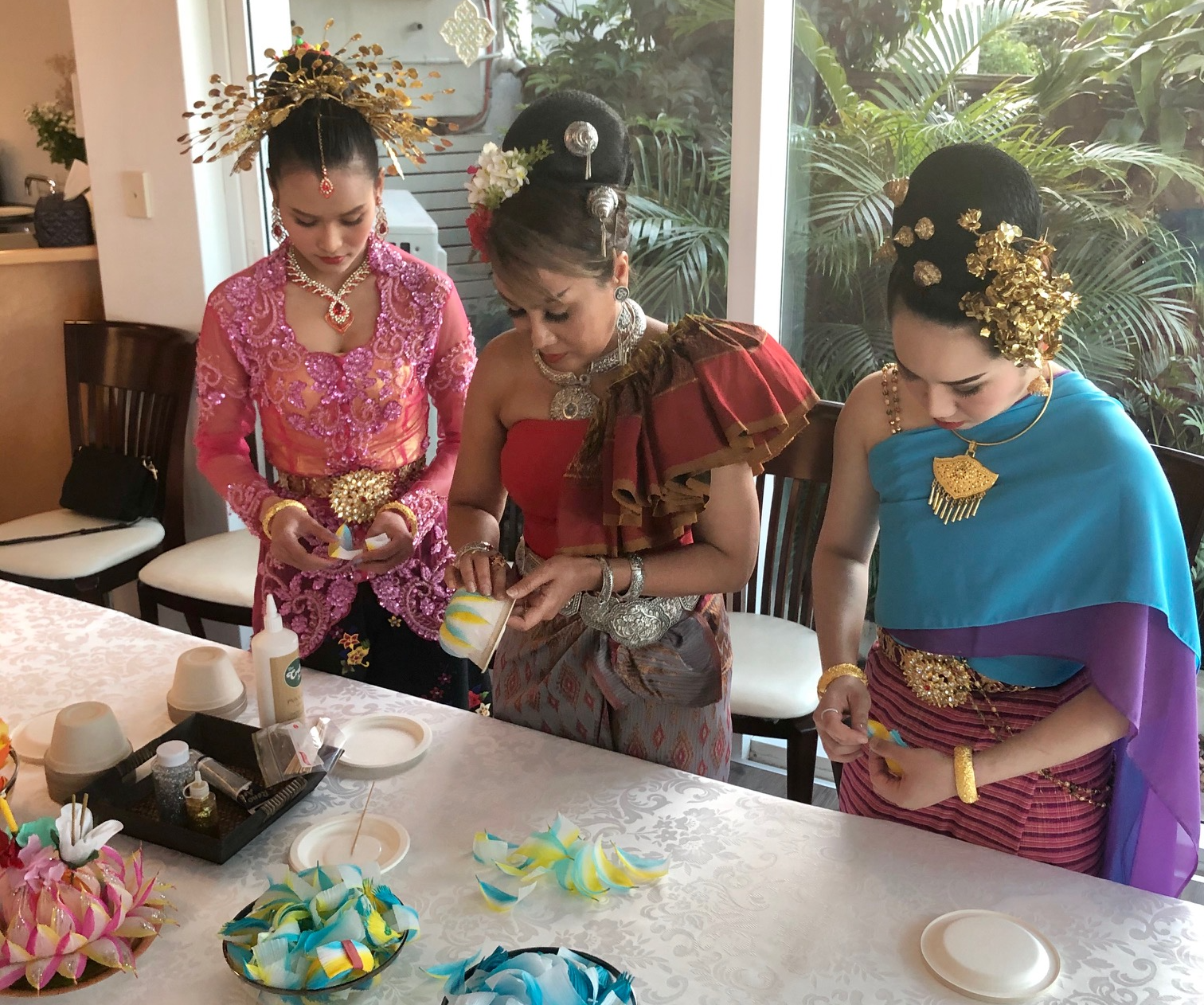 Hosted by the Tourism Authority of Thailand (TAT) Australia, the Loy Krathong event saw guests enjoy a delicious feast of Thai cuisine and traditional dances. The evening ended with the floating of Krathong made by guests at the event.

Dating back 700 years, Loy Krathong is one of Thailand’s major national festivals. During the event, lotus-shaped floats (usually flowers) are placed into water to pay respect to Buddha and ask for forgiveness from the Water Goddess.