Will passports be extended to account for travel restrictions?

With international travel essentially off the table since March, and potentially until early or even mid-2021, travellers have lost a good portion of the lifetime of their current passports - over 10% given the travel documents are only good for 9.5 years. 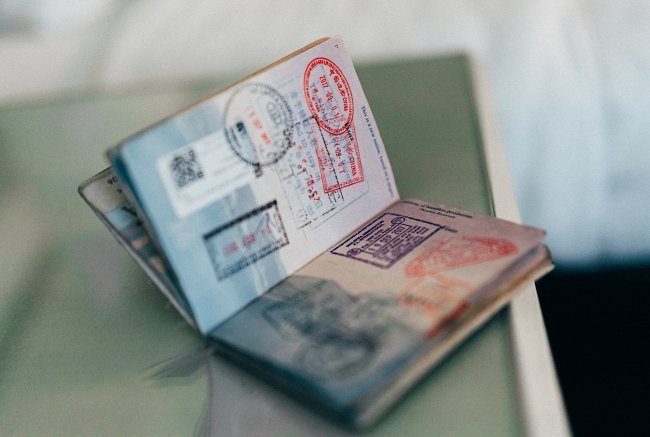 So does this mean passport holders could be up for some kind of discount or extension on their passports to make up for the lost time? The Department of Foreign Affairs and Trade (DFAT) says no.

“Under the Australian Passports Determination 2015, passport validity is set as a maximum period and cannot be extended,” a DFAT spokesperson told radio station 6PR, who contacted the department after a listener whose passport was set to expire expressed her concerns over the matter.

“In addition, manually altering an Australian passport could compromise the passport holder’s ability to cross international borders, especially given any physical change to the passport expiry date cannot be replicated in the passport’s chip.

“The fees paid for passports are application fees. These fees cover the significant costs associated with processing an application to verify the applicant’s identity and citizenship, the technology required to manufacture and print biometrically-enabled ePassports, and providing consular services to Australians overseas.”

So the nett value of the most expensive passport in the world, Australia’s, is now even lower.