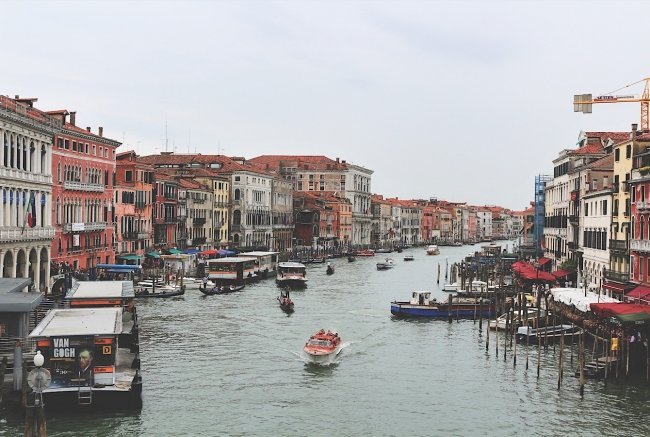 Following the recent news that Venice will stop cruise ships weighing more than 1,000 tons docking in its historic center, Ralph Hollister, Associate Tourism Analyst at GlobalData, offers his view on whether this measure will achieve the aim of protecting the city’s centuries-old buildings:

“Rerouting cruise ships away from Venice’s center will give local residents the impression that their complaints have been taken on board. However, it is probable that redirected tourists will commute to the central islands via large coaches and taxi services instead.

“This will spread the issue of overtourism to new areas outside of the center, creating traffic congestion that will pollute suburban areas.

“The combination of utilizing ports away from central Venice and a new measure requiring day-trippers to pay an entrance fee up to $11 from September are unlikely to effectively combat overtourism. Mass visitation remains important for the local government; tourism is worth 11.4% of Venetian GDP.

“The local government may continue to ride the tourism wave until the effects become irreversible to the city’s fragile structure.”