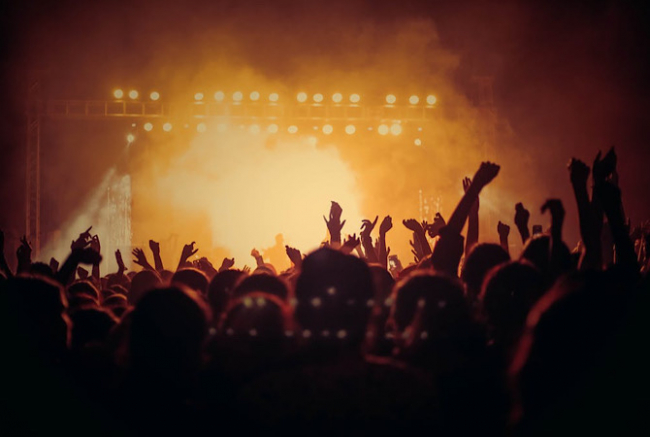 The annual extravaganza will be taking place in Rotterdam, Netherlands from 17 May with the finale hitting Aussie screens live at 5am on Sunday 23 May AEST. Despite not being a European nation, Australia has performed in the Eurovision Song Contest since 2015, and in the past decade is the third highest scoring country, highlighting the nation’s love for the continent.

Whilst European travel is currently off limits for Australians, there are still many incredible Europe-inspired experiences that Aussies can have whilst travelling domestically. To help the public get their fix of Europe in lieu of international travel, Booking.com has curated a list of the top 5 places in Australia reminiscent of the country’s most visited European destinations*:

In order to celebrate Europe at a time when international borders are closed, Booking.com is calling on fans to host their own European-themed sleepover, and celebrate their favourite entrant to be in with a chance of winning a Europe-inspired getaway without leaving the country.

Booking.com, with Dami, are encouraging Aussies to reminisce about their favourite European destinations, whilst celebrating the flamboyant performances and legendary live shows that the Eurovision Song Contest is known for, to inspire travel when it’s safe to do so once more.

“While the Eurovision Song Contest has an element of competition, Australia participating each year signifies being part of the melting pot of cultures which makes the event unlike anything else in the world.

“When I was in Stockholm, the whole city turned into a big celebration for music and different cultures and there was so much excitement in the air. I thought “when else would I get the chance to be in the same room with people from 42 other countries that speak and sing in different languages?” Even though it’s a competition, we only felt friendship and comradery, and I was fascinated to learn about their cultures. That's one of the joys of travel - opening doors to new experiences and making new friends.

“I’m thrilled about partnering with Booking.com to bring to life my favourite European memories once again. I’m decking everything out to celebrate the Netherlands so I can feel like I’m right there in Rotterdam experiencing the amazing atmosphere once again. As we are still unable to travel to our favourite places overseas, re-imagining travel to Europe again through a Eurovision Sleepover is the next best thing!”.

To enter, Aussie fans need to showcase their favourite European destination by theming their own Eurovision Sleepover with the chosen nation’s colours, iconic national foods and symbolic treasures, posting the fun on social media with the hashtag #EurovisionSleepover and tagging @bookingcom @damiim.

The entries must be posted on Sunday 23rd May before 11:59pm AEST. Booking.com and Dami will judge the entries with the winner to be selected on 26 May. Please see full competition terms and conditions for more information.

With a mission to make it easier for everyone to experience the world and more than 28 million accommodation listings in more than 153,000 destinations worldwide, Booking.com is committed to help Eurovision Song Contest fans everywhere, including as far away as Australia make the most of their local travels.