Who will represent Australia, Oceania at this year’s WTA Grand Final? 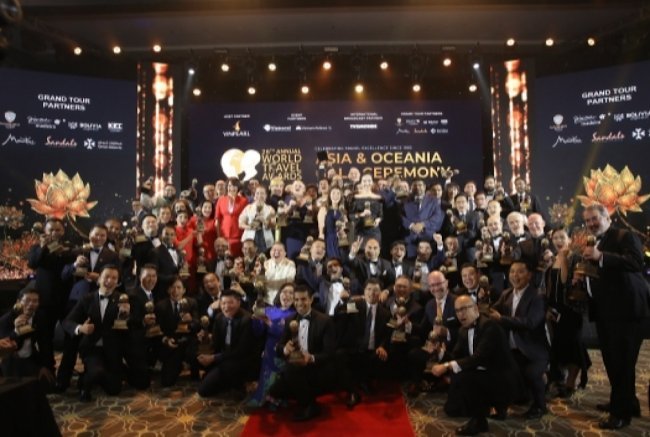 The winners at the event

All winners from Oceania will progress to the World Travel Awards Grand Final in Muscat (Oman) on 28 November.