How’s the wifi where you’re going?

Whether you’re a compulsive Instagrammer, committed business traveller or a tourist who likes to surf the net for the best local restaurants or attractions; whether you’re young or old, from Australia or Austria, wifi matters to travellers.

With this in mind, TravelSim has studied 19 of the most visited tourist destinations in the world to reveal which cities are the best connected, and which perhaps need improving. 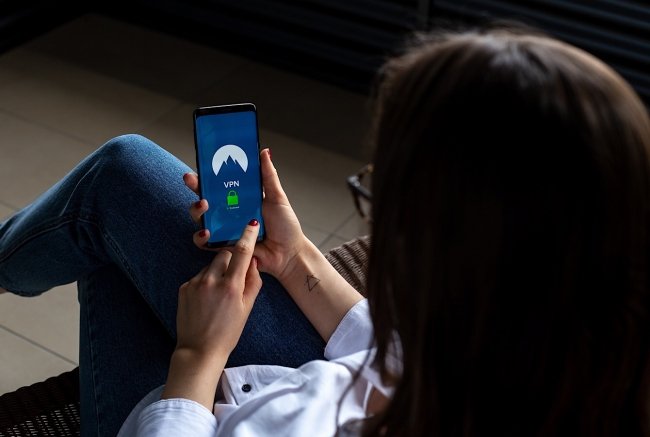 To do so, it weighed up each destination’s free wifi hotspots (per km2), the number of hotels (per km2) and airports with free wifi, and average internet speeds.

It also looked at the average cost per MB of data. And the results were surprising.

With the highest number of wifi hotspots per km2, at 3,547 (and triple that of wifi-mad Seoul) Paris was found to be the best city to stay connected.

Along with average wifi speeds of 24mbps (just above the global average of 22.95, and double that of Kuala Lumpur), the French capital boasts 1,847 hotels and B&Bs with free wifi.

Placing second on the list overall, was the Thai party town of Pattaya, which offers 1,522 hotspots per km2 and more than double that of Phuket.

Barcelona finished as the third most connected city, followed by New York and Singapore.

The worst cities for staying connected, according to this study, is Dubai, which charges the most for one MB of data (around AU$7.80) and features an average speed of just 8 mbps (which is ten times slower than Singapore).

When it comes to continents, remarkably Europe finished above Asia.

“As accessing the internet when abroad becomes a bigger priority for travellers, it is important that major cities across the world ensure it is easily available to use,” TravelSim head of marketing and online sales Helen Lauren said.

“With the rise of people using mobile data abroad, due to its convenience and security benefits, the cost of 1MB is becoming an important factor for travellers when considering their next destination.”

For the full results of the study, click here.

Do these findings ring true to you?