Selfie-related deaths have sadly become an all too common occurrence in recent years, with reports of the total number of fatalities around this now ubiquitous activity ranging from the hundreds to even thousands.

To find out which destinations around the world are the most dangerous for selfies, a UK comparison site scoured news articles from the past 20 years that reported incidents (ranging from minor injury to death) at tourist hotspots, then checked out Instagram hashtags to see which places were the most visited. 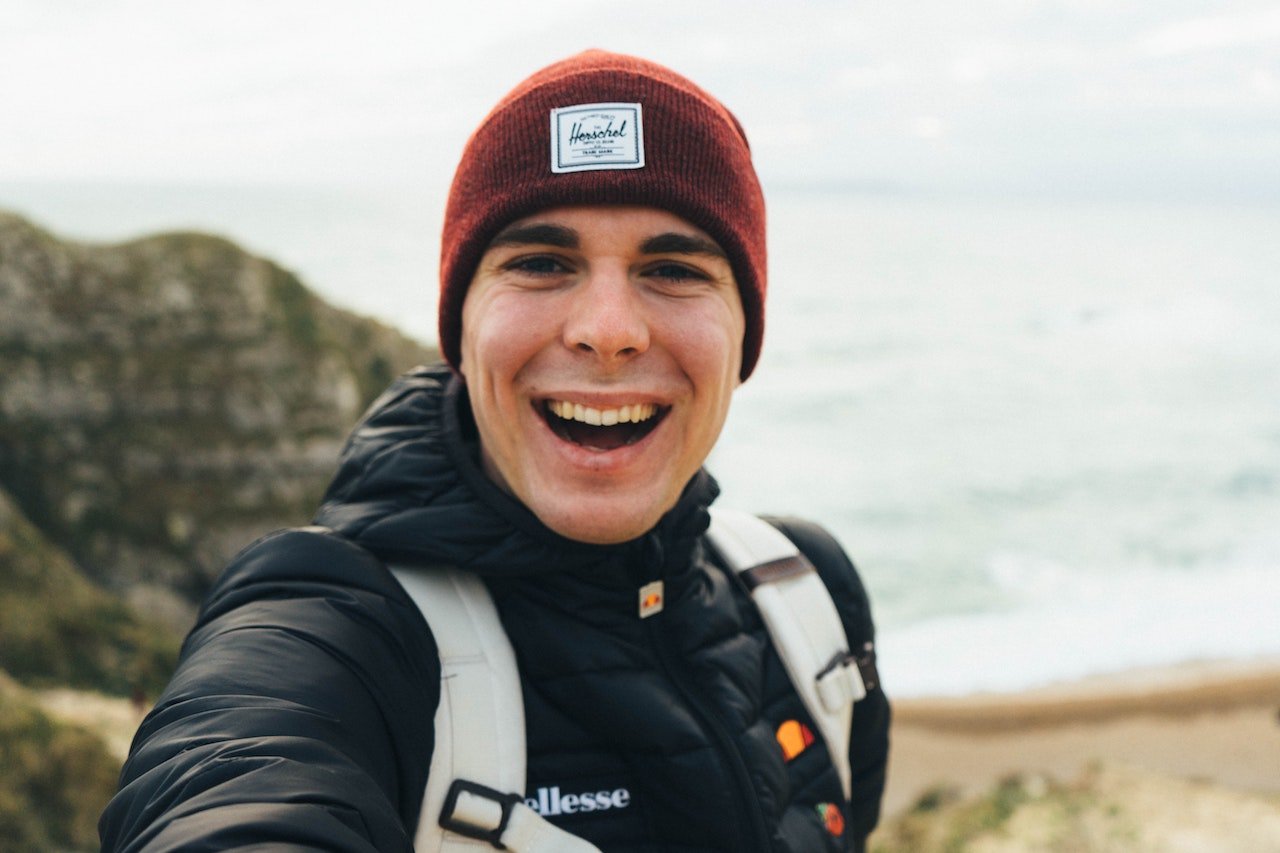 Not all selfies are taken safely

Topping its list of most dangerous destinations for selfie photography was California’s Yosemite National Park.

Welcoming some 5 million annual visitors, Yosemite earned a whopping 4,869,100 posts on Instagram, and anyone who’s been there will testify to its beauty. But the team at TopRatedCasinos.co.uk estimated that over 1,000 people have been killed over the years whilst taking photos there.

Next up on the list is the Grand Canyon, which boasts 4,267,800 Instagram posts and is believed to be the site of an average 12 deaths each year.

Meanwhile, in a survey of 2,495 people, TopRatedCasinos found that nearly half (48%) of those polled said they had picked a holiday destination based on the number of selfie opportunities it presented. Now that’s commitment to the social media cause. 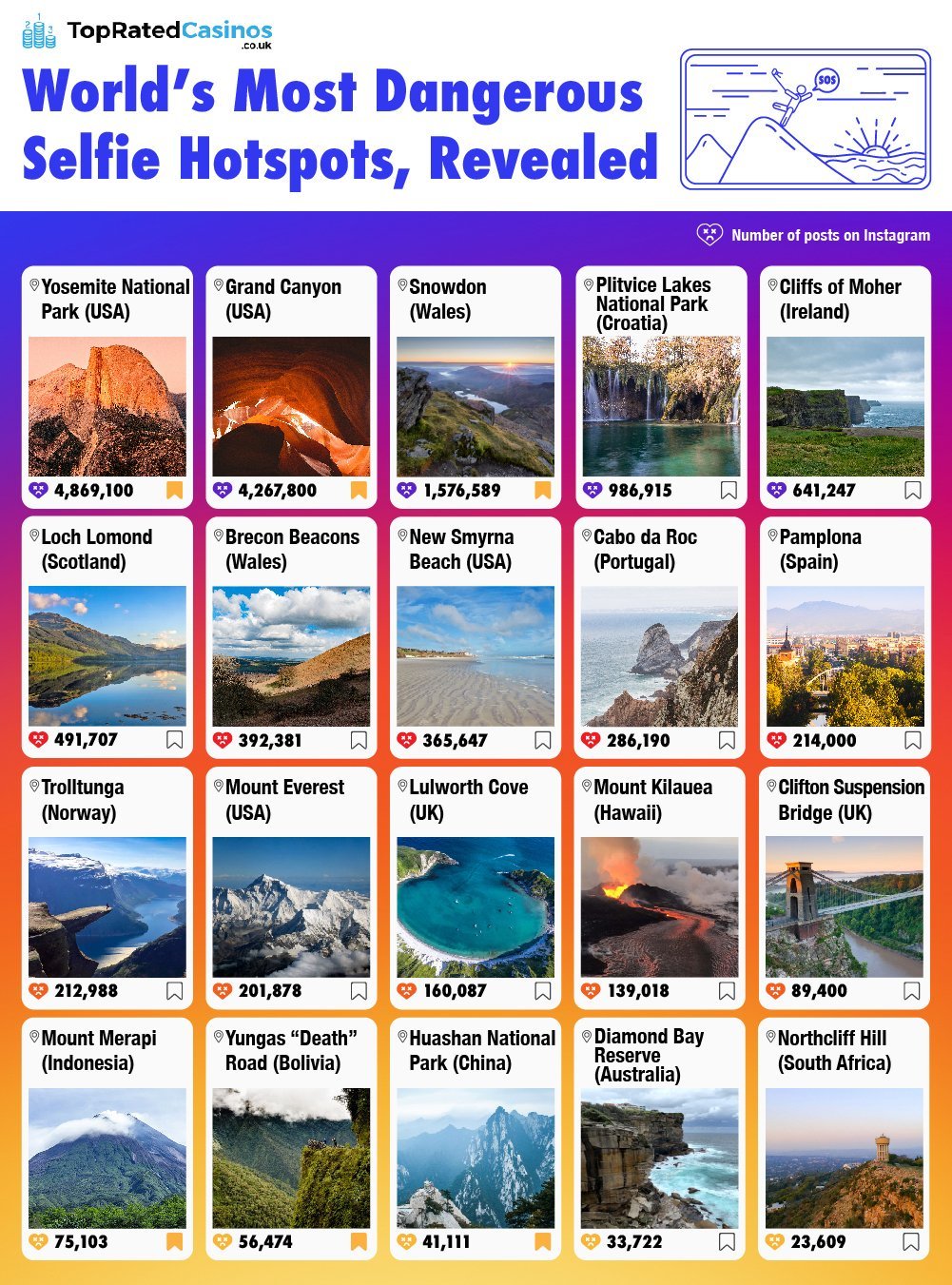