Do these ring true for you?

In a poll of thousands of travellers, low cost carrier easyJet asked for votes on the world’s most disappointing tourist attractions, as well as the most desirable sights - and the results are in.

According to the survey, which took into account the opinions of 2000 Britons, Leonardo da Vinci’s Mona Lisa was revealed to be the most disappointing attraction, with a whopping 86% of those polled calling the famous portrait a “let down”. 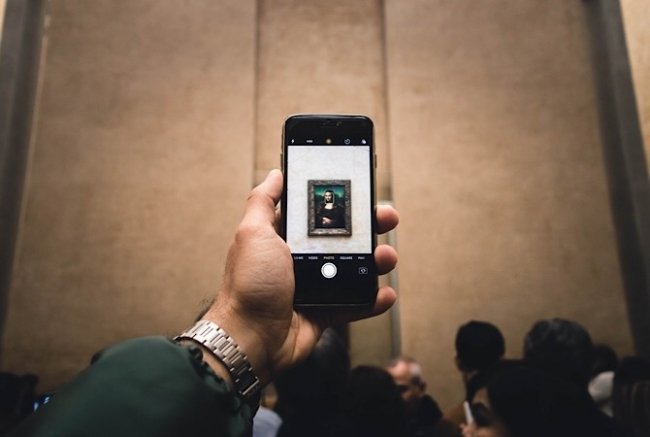 The next most overrated sights were Berlin’s Checkpoint Charlie, Manneken Pis in Brussels, Moulin Rouge in Paris, and Copenhagen’s Little Mermaid statue.

At the other end of the scale, the most desirable attractions were deemed the Northern Lights (Iceland), Lake Como (Italy), Santorini (Greece), the Alps (Switzerland) and Pink sand Elafonissi beach (Greece).

Giving an insight into what’s important for travellers, the survey found that nearly one in three (32%) tourists said their biggest priority when considering a foreign destination was how well their holiday photographs would look on Instagram, the Independent reported.