How do Australia’s cities rate?

Looking for a safe holiday destination for the future? Data firm Numbeo has revealed the world’s most crime-free destinations, and apparently there’s non safer than Doha. 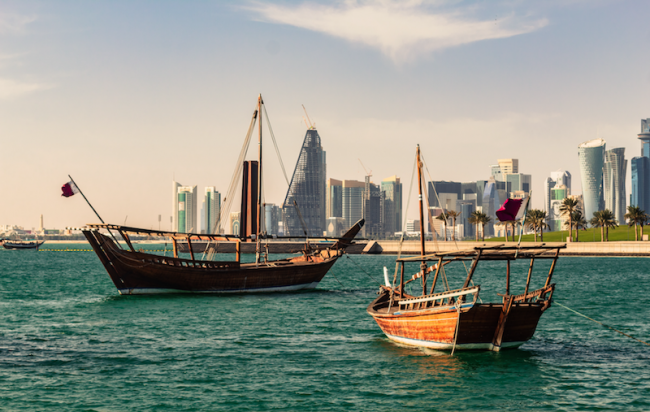 Evaluating the overall level of crime in nearly 400 major cities across the globe, Numbeo’s Safety Index by City (Mid-Year 2020), gave the Qatari capital a safety index score of 88.45, which was just enough to see it edge Abu Dhabi (UAE, 88.44) as the world’s safest metropolis.

Speaking to the findings, Qatar National Tourism Council Secretary-General and Qatar Airways CEO His Excellency Akbar Al Baker, said his country’s high reputation for safety was a “testament to the institutions that contribute towards making Qatar the most welcoming and hospitable country in the world”.

“With the FIFA World Cup 2022 fast approaching, we expect a significant influx of visitors to Qatar to enjoy sport and a host of authentic experiences,” he said.

At the other end of the scale, Venezuela’s Caracas was found to be the world’s most dangerous city. 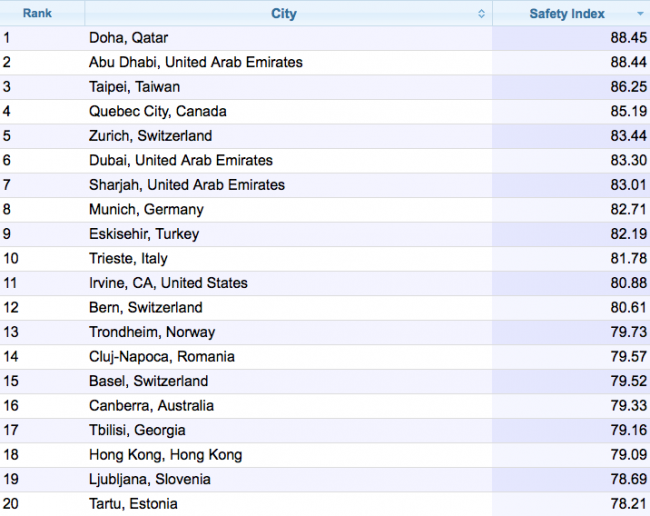