1 in 4 Qantas staff sexually harassed, but that’s not the worst of it

While any harassment is cause for concern, Qantas says these figures are close to the national average. 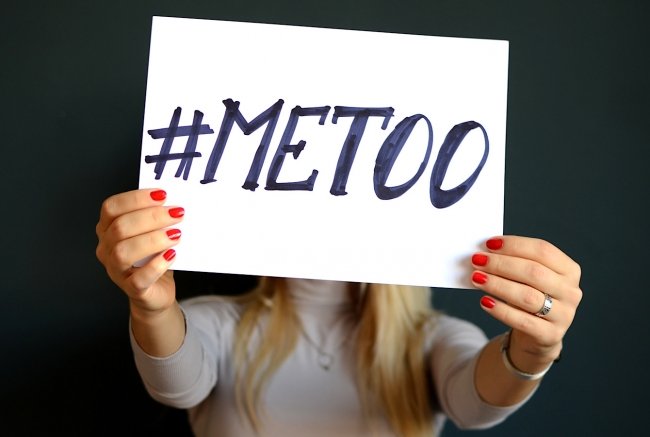 Of more concern, it admits, is the low percentage of those willing to report any incidents, which at 3% is well below the national average of 17%, the Sydney Morning Herald reported.

Respondents in the study, which polled 1650 cabin crew and 750 pilots through focus groups and interviews, gave varying reasons as to why they hadn’t pursue any action against their harassers, but a common thread was the toll they think it would take on themselves.

"If I reported something, I would be put through the absolute wringer," said one staff member in the survey. Another stated that, "When I go to managers with a problem, I am seen as a troublemaker" and "We come from a culture of what happens on tour, stays on tour. We don't dob."

One employee said “Some of the older crew can sexually harass ... They feel safe to do so", while another stated that there were "a few times when people take things too far or overstep the mark".

According to the study, female pilots at the airline are twice as likely to report their experience of being bullied, with one respondent saying men were "always telling stories about female pilots".

Qantas chief operating officer Rachel Yangoyan told employees in an email that while the occurrence of sexual harassment at the airline was mostly similar to Australian averages, "we want Qantas to be better than that".

"To be clear, we have zero tolerance for any form of abuse or discrimination in any part of the Qantas Group," her email said.

In other Qantas news, three flight attendants were injured on a flight from Beijing to Sydney after their plane hit unexpected turbulence.

According to 9News, two crew members were treated at the airport, while the other was taken to a hospital as a precaution.