50% want Qantas to be nationalised if things get worse: poll

A new survey has found that the majority of people want the government to take control of, or at least take a major stake in private companies that require bailouts, including national carrier Qantas.

According to the study, which was conducted by YouGov on behalf of the Transport Workers Union (TWU), more than three in five (62%) people supported the notion generally, while half (50%) stated that they would like to see Qantas nationalised “if the current situation [with COVID-19] gets worse”.

Only one in five (20%) respondents in the survey opposed the idea. 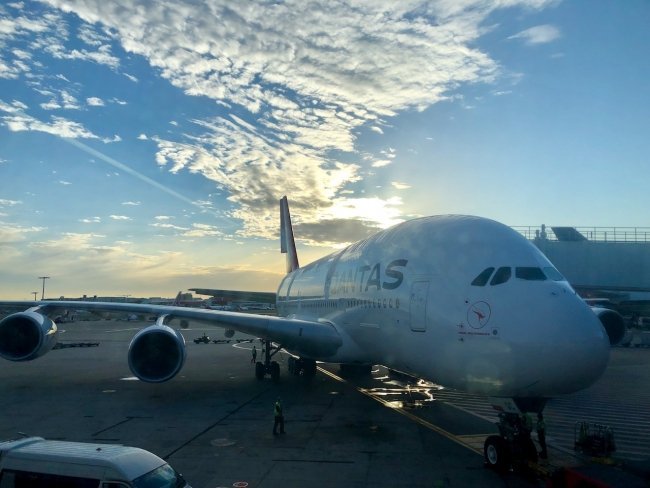 “People are supportive of measures to assist companies like Qantas when times are tough and they don’t believe that support should end there,” TWU national secretary Michael Kaine said.

“Aviation is critical to a country like Australia and hundreds of thousands of workers, companies and other industries depend on it, both directly and indirectly.

“What isn’t in the country’s interest is having airlines on this erratic trajectory where every few years they are requiring public assistance. We need a new type of management.”

According to the poll, seven in ten (68%) people said they supported the government’s $715 million assistance package for airlines.

Meanwhile, the survey showed that the vast majority (80%) of people believe executive bonuses should be frozen until Qantas workers are paid back the accrued and future leave the company is forcing them to take during the coronavirus crisis.

Three in four (75%) respondents in the study said the carrier should “re-credit workers with the leave they have to take while stood down when the crisis is over and the company is back making a profit”.

Last week, the flying kangaroo announced that it would be standing down two-thirds of its staff, equal to some 20,000 employees.

The YouGov poll took into account the opinions of over 1,000 Australian adults between 20-22 March 2020.

What do you think of the idea of nationalising Qantas?