A repeat of MH17? New footage emerges of Iran crash

But the strike may have been accidental

A Ukrainian passenger plane that crashed in Iran on Wednesday killing all 176 people on board was brought down by a missile, Canadian Prime Minister Justin Trudeau has claimed.

The PM says he has intelligence that proves Iran shot down the Ukrainian International Airlines plane, with new footage showing a bright object moving across the sky before a midair explosion close to PS752's last transponder position. 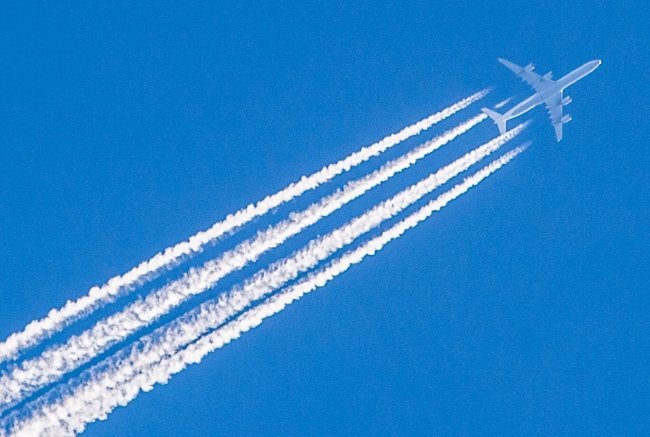 A plane and its contrail (Image Unsplash)

Sixty-three Canadians were among those to die in the tragedy.

Mr Trudeau said that intelligence had supported a theory the plane was shot down even before emergence of the unsourced footage.

"We have intelligence from multiple sources, including our allies and our own intelligence. The evidence indicates that the plane was shot down by an Iranian surface-to-air missile," Mr Trudeau said.

"This may well have been unintentional."

Australian Prime Minister Scott Morrison told the ABC that Australia had received the same intelligence, but nothing to “suggest that this was intentional”.

Strategic Aviation Solutions chairman Neil Hansford told the ABC the incident had echoes of Malaysia Airlines flight MH17, which was shot down over Ukraine in 2014.

"It didn't deviate, there was no voice recordings, it didn't try to turn back and it complied very well on one engine and it just had no credibility," Mr Hansford said, adding that images of the wreckage supported this hypothesis.

The Iranian government denies the planehad been hit by a missile.

Most major airlines have rerouted flights away from Iraqi and Iranian airspace, including Qantas, whose Perth-London flights will now be 40 to 50 minutes longer.