For the first time ever, New Zealand’s South Island will be linked to North America with a direct flight thanks to a newly announced American Airlines (AA) service between Christchurch (CHC) and Los Angeles (LAX). 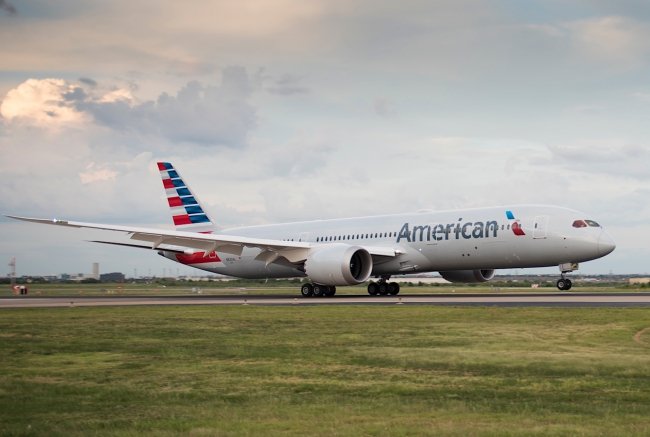 Underlining its commitment to the NZ market, AA has also announced a new nonstop service between Auckland (AKL) and Dallas-Fort Worth (DFW).

To operate from October 2020 to March 2021, both services will operate three times weekly on a seasonal basis.

A direct result of the recently approved joint business with Qantas, the new routes will be operated by American’s Boeing Dreamliner aircraft, with its B787-8 flying the CHC-LAX route and B787-9 flying the AKL-DFW route.

The 787-8 features 20 seats in business and 28 seats in premium economy, while the 787-9 boasts 30 Flagship Business seats and 21 Premium Economy seats. 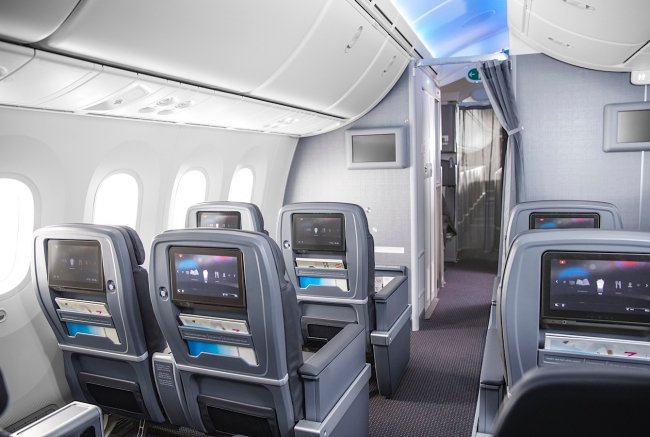 AA managing director of Asia Pacific sales Shane Hodges said Americans had “long had a love affair with the beauty that New Zealand offers, from wildlife and wineries, to hiking and cruises”.

“The commercial success of our AKL-LAX route due to American’s love of New Zealand means it has been one of our best performing routes world-wide,” Mr Hodges said.

“It’s exciting for American that, not only are we bringing Americans closer to a variety of experiences offered by New Zealand with direct access to the South Island, but we are also able to offer New Zealanders increased connectivity to the United States through our powerful Pacific gateway hubs, LAX and DFW.”

In addition to this, AA’s current seasonal AKL-LAX operation will resume three weeks earlier next year, on 7 October.

AKL-LAX flights will go on sale on 10 November, while the new routes will be available for purchase from 1 December. 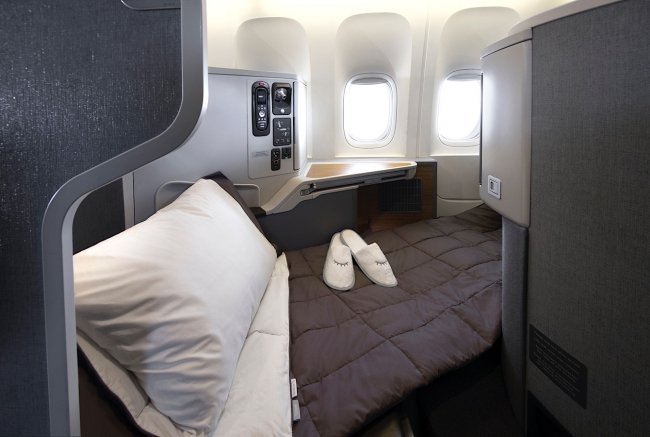