Airline becomes fourth carrier in two weeks to shut down

Making it the fourth carrier to suspend operations in the past fortnight, Peruvian Airlines has announced that it has cancelled all flights and closed offices until further notice. 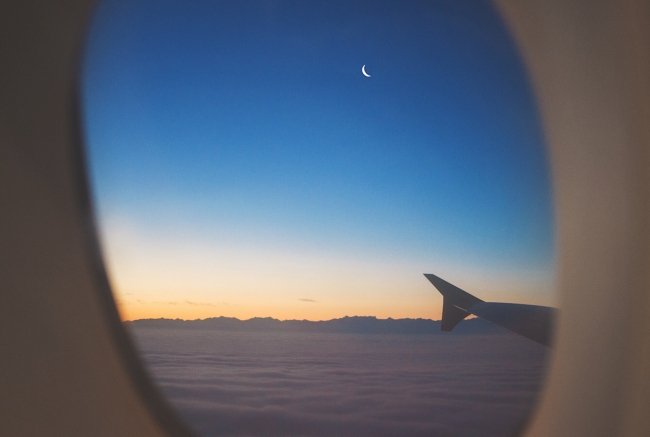 Blaming a “lack of liquidity”, the Lima-based airline made the announcement on its website late last week, and came after government authorities froze Peruvian’s bank accounts days earlier, FlightGlobal reported.

In its statement, Peru’s second largest airline said it would be ramping up efforts to find new investors to re-float the business.

Cirium data shows Peruvian served around a dozen destinations across Peru and Bolivia with a fleet of nine Boeing 737 aircraft.

A week ago, Slovenian flag carrier Adria Airways filed for bankruptcy, with the near six decade-old airline joining France’s XL Airways and UK’s Thomas Cook out of business.

According to Reuters, low cost XL Airways had suspended ticket sales due to financial hardship at the airline before a French court ordered the Paris-based carrier to go into liquidation.