Jetstar will offer fares as low as $30 for flights between Melbourne and Sydney, following similar moves by both Virgin Australia and Regional Express (Rex). 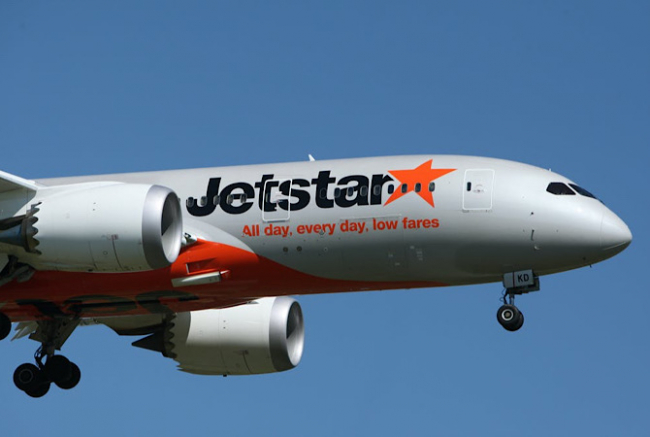 While Virgin’s fares are valid until mid-December, both Jetstar’s and Rex’s tickets are only available until late August.

Deputy Rex chairman John Sharp predicted the “copycat” behaviour of the other players, and claimed that the sale would “single-handedly revive a moribund travel and hospitality industry in the two cities” that were unable to benefit from the stimulus programs offered by state and federal governments.

“We are the only major airline that has fully refunded all flights disrupted by COVID without resorting to disingenuous delaying tactics”, news.com reported.

Sharp pointed to Qantas’  COVID-19 refund policy, claiming the airline is sitting on more than $5 billion worth of tickets waiting to be refunded.

“All the other major airlines simply do not have the cash to refund all the tickets that are entitled for a refund,” Mr Sharp said.

“Qantas, for example, has over $5 billion worth of tickets on their books, most of which are due for a refund, and its unencumbered cash is a tiny fraction of that.”