Japanese airline All Nippon Airways (ANA) is testing a bathroom door that can be opened and closed with an elbow. 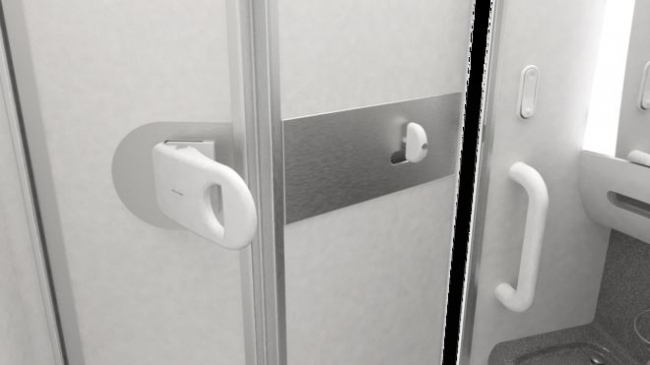 On trial at Tokyo’s Haneda Airport until the end of August, the pilot system enables the user to lock and unlock a door from the inside with a sliding lock.

An ANA spokesperson told the BBC the design was only in the "very beginning [of the] testing phase" and was inspired by the hands-free, sensor taps used in some of the carrier’s onboard lavatories. 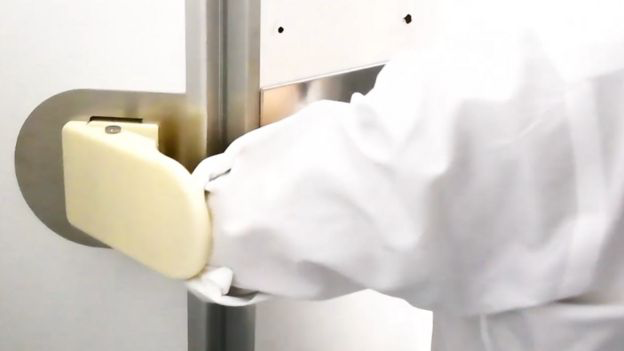 ANA will assess feedback before giving the system the green light, though it’s unclear as to whether the doorknob would have to pass aviation regulations.

The system was developed in conjunction with aircraft interior company, Jamco.

Apparently, the carrier had also toyed with the concept of creating a toilet door that could open using a passenger’s foot, but that idea was nixed due to "safety reasons such as turbulence and the passengers might lose their balance". 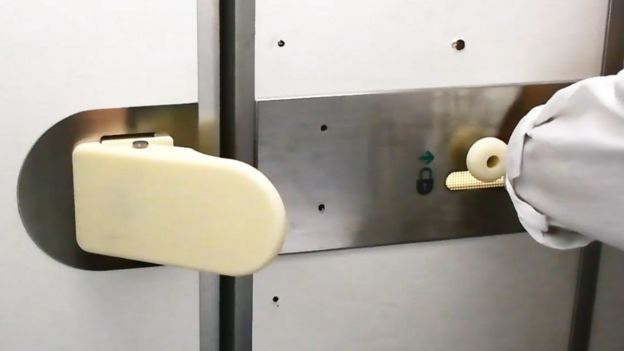 Elsewhere, aircraft engineering firm Haeco Americas is developing a way to open a plane bathroom door through the use of sensors, CNBC reported.

In other Japanese airline news, flag carrier Japan Airlines (JAL) has announced its return to Sydney with a one-way service from both Tokyo Haneda and Narita airports once a week.

ALL IMAGES ALL NIPPON AIRWAYS CO LTD AND JAMCO CORPORATION