Former baggage handler Paul Sant was only 19 when he made a fake mayday call along with other false transmissions to aircraft around Melbourne Airport in 2016. 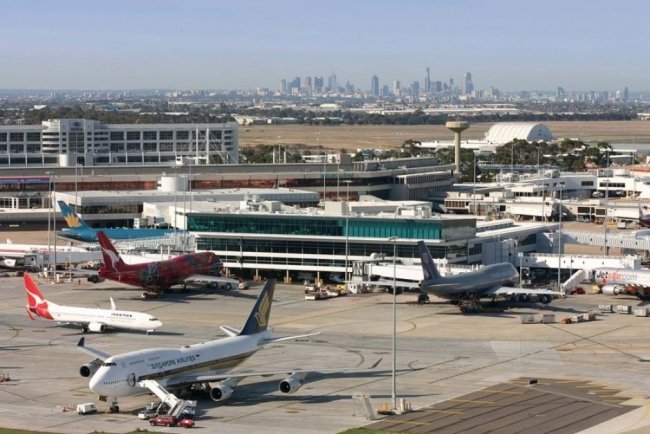 Three years on, Mr Sant has been sentenced to two years in prison, but the term was effectively suspended on a "recognizance release order" in which he must abide by a number of conditions including seeking mental health treatment, the ABC reported.

The court was told that having just lost his job as a baggage handler with Virgin Australia in October 2016, Sant used a radio transmitter to send messages to four passenger jets, trying to get them to change course.

He also imitated a pilot, issuing a false mayday call.

While air traffic controllers detected the hoax and the planes landed safely, County Court Judge Felicity Hampel described Sant’s actions as "dangerous and [that] could have had terrifying, perhaps fatal consequences".

"You may have been young. You may have thought it was just for fun and funny but [there was] the potential for real, serious and significant harm," she said.

During last week’s plea hearing, the court was told that Sant’s actions had the potential to not only disrupt up to 90 minutes of scheduled landings in Melbourne, with run-on effects in Sydney and Brisbane, but that had pilots heeded the transmissions there could have been low fuel risks.