Airport security “should be fixed”, says The Project host

The Project host Lisa Wilkinson has taken a shot at Aussie airport security protocols, saying they “should be fixed”.

The television host took to Twitter after being patted down.

“At Brisbane Airport and Adelaide Airport the scan showed up the underwire in my bra and zip on my jeans and I had to have a full pat-down in both areas,” Wilkinson tweeted.

“Embarrassing, uncomfortable, inappropriate and should be fixed.” 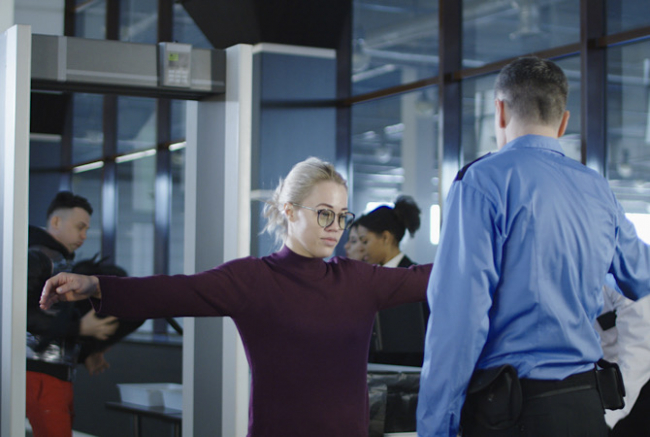 Wilkinson was responding to a tweet from ABC journalist Louise Milligan who shared her own “uncomfortable” experience of the new full-body scan machines, News corp reported.

“I’m at Sydney Airport and new full-body security screening was made to take off fitted business jacket (only had little camisole underneath),” Milligan tweeted.

“Have never had this happen anywhere. Man in front, in big bulky jumper, not made to change. It was embarrassing, uncomfortable, creepy.

“I mentioned to lovely Qantas staff and they were incensed and said they have had multiple women complaining of similar security heavy-handedness this week.

“They said a woman was crying after being forced to remove her T-shirt. They’ve complained to airport managers.”

In response to Milligan’s tweet, the Sydney Airport account said it was “really sorry” this had occurred, and will be “following it up with out security contractor”.

“Thank you for bringing it to our attention. If you have further details, please send us a DM,” Sydney Airport tweeted.

In response, Milligan replied, “Thank you for replying. They were rude and, frankly, sexist. I felt humiliated.”