While the vast majority of carriers around the world continue to struggle during the coronavirus pandemic, a new airline has emerged in South Africa. 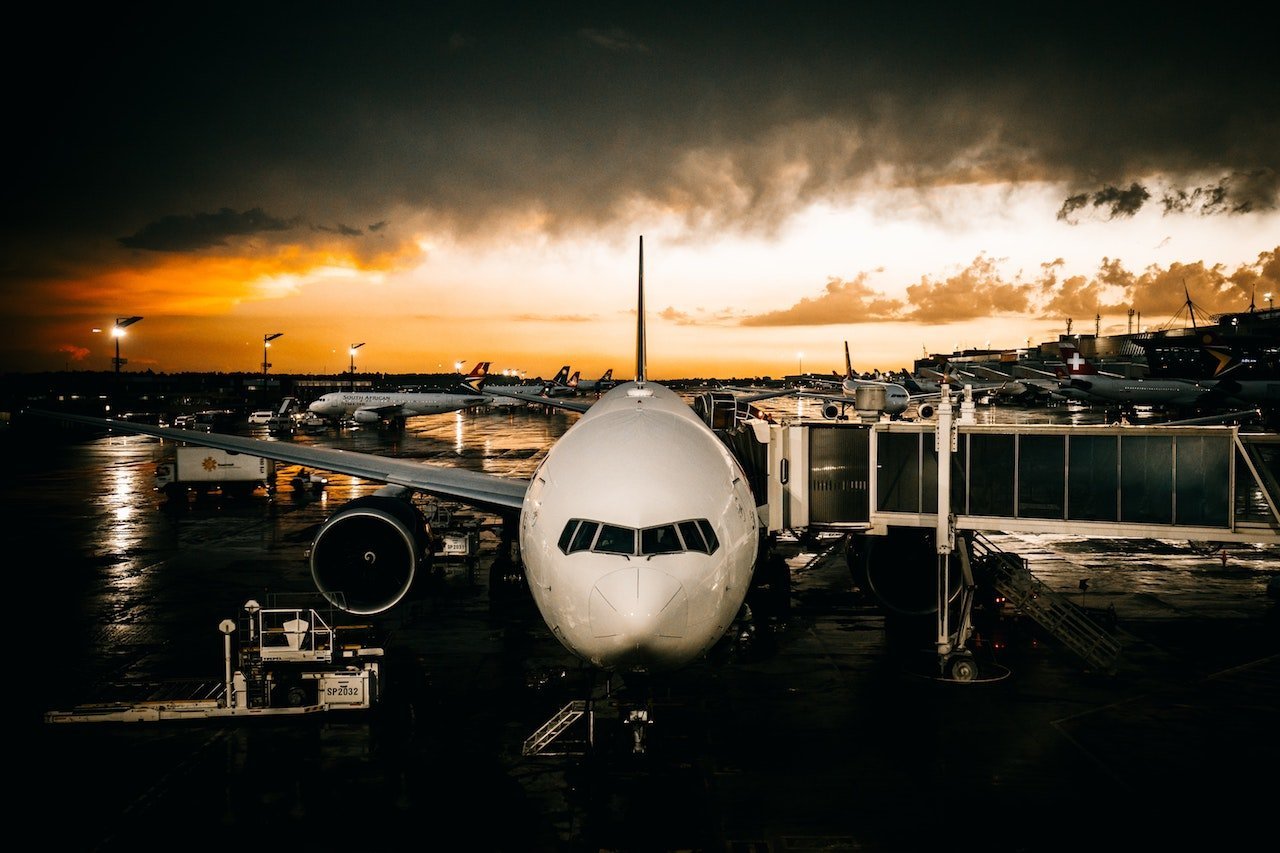 Due to fly its first commercial flight on Thursday (10 December), Lift will operate three Airbus SE A320 jets on domestic routes to help service returning local demand within the country.

Owned by Johannesburg-based leasing company Global Airways, the carrier will look to capitalise on low start-up costs (driven by an oversupply of planes) and oil prices, co-founder Gidon Novick says.

“The opportunity is here now to go into the consumer airline space - especially given the current environment,” Mr Novick told Bloomberg.

“The current cost structures are about 40% lower than what it would have cost to start an airline before the coronavirus.”

Lift’s cause has also been helped somewhat by the grounding of flag carrier South African Airways, which is currently in bankruptcy protection.

But other SA airlines including state-owned Mango, FlySafair and Comair have all returned to the skies, while Kulula secured backing from investors in September.

“There are a lot of very highly skilled people available at the moment - this also plays into supply and demand - and there is the use and availability of maintenance infrastructure,” said Novick, who was once co-CEO of Comair.

“Many think it’s crazy starting an airline in these times,” Novick says on Lift’s website.

“We think it’s the best time ever.”

Only time will tell. But like all travel start-ups right now, we wish them well.