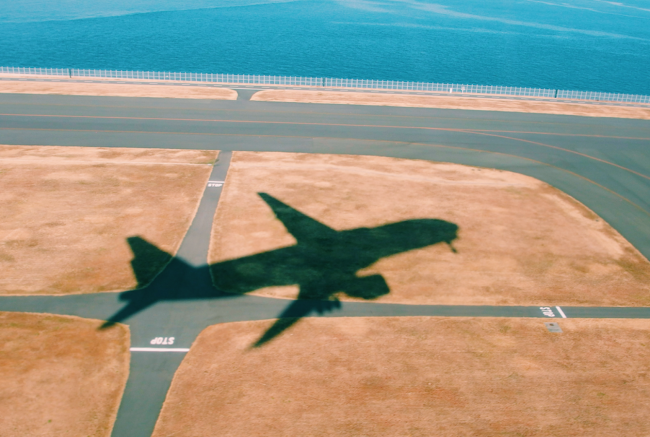 Once daylight saving is finished in NSW from 5 April, the new departure time from Sydney will be 12pm and arriving into Tokyo’s Haneda Airport at 8:30pm.

Ryo Sadayuki, Managing Director, Australia/Oceania Region and GM, Sydney said, “ANA are thrilled to be the first airline with a double daily departure from Sydney to Tokyo.

“This will provide our customers with more options from Australia with day and night departures in both directions,” he remarked.

“2020 is going to be a significant year for tourism to Japan and our new schedule provides us with the opportunity to introduce more customers to ANA’s 5 star quality products and services, as well as generate more travellers not only to Tokyo but other regions with our convenient onward domestic connections.”

2019 also saw ANA launch daily direct flights from Perth to Tokyo, so the new schedule means there will be three direct flights a day from Australia.