And the best airport in the world…is not in Australia

Tokyo’s Haneda Airport came second while also being the best airport in Asia. 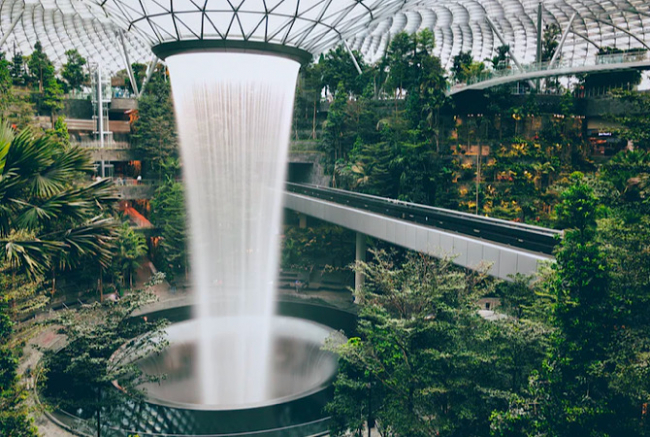 None of Australia’s international airports managed to crack the top 20, with Brisbane Airport taking out the highest spot for an Australian airport at 22.