In the latest of a string of airline bankruptcies to hit Europe in recent times, leisure airline Germania has cancelled all flights effective immediately.

According to Reuters, the German company blamed its insolvency on rising fuel prices, a stronger dollar, high maintenance costs and delays in new aircraft integration. 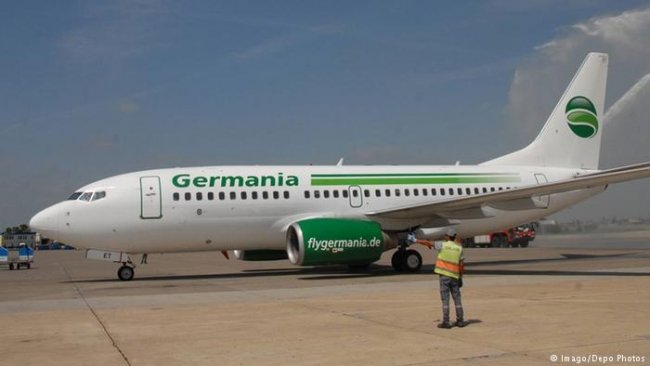 “Unfortunately, we were ultimately unable to bring our financing efforts to cover a short-term liquidity need to a positive conclusion,” Germania CEO Karsten Balke said in a statement.

Germania, which carried around 4 million passengers a year, flew mostly German holidaymakers to more than 60 destinations in Europe, North Africa and Middle East, as well as less frequented destinations like Iran, Iraq and Armenia. It was formed in Berlin in 1986.

Mr Balke apologised to passengers who would not be offered alternative flights, while a spokesperson for the airline’s administrators said it was unclear whether the company could continue.

While stranded passengers would be offered special rates to return to Germany with other carriers, the airline shouldn’t expect a bail-out by the government, Germany’s Economy Minister Peter Altmaier said.

The failure of Germania follows the bankruptcies of Germany’s second biggest carrier, Air Berlin, Monarch Airlines (UK) and Alitalia in 2017.