Three months ago it was touted as a possible replacement for Virgin Australia. Now, Alliance Aviation, the parent company of Alliance Airlines, has announced the acquisition of 14 new aircraft.

The Brisbane-based carrier announced on the ASX that it had entered into an agreement with Azorra Aviation of the US to acquire 14 new Embraer E190 jets, with a “significant package of related inventory, ground support equipment, tooling and training devices”. 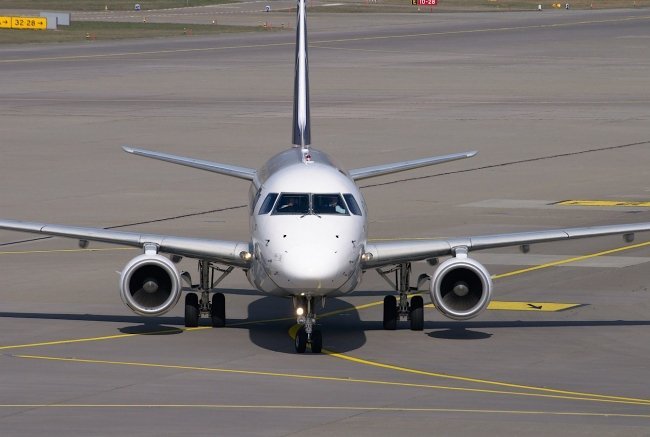 As part of the sale, Alliance will also have an option to acquire a further five E190 aircraft, full flight simulator and related training equipment, and will purchase six spare General Electric CF34 engines.

The new aircraft, which will be delivered over eight months from September, will be repainted with Alliance livery before arriving.

Funded from the proceeds of the placement and SPP announced by Alliance in early June, the total acquisition price for the package is US$79,400,000 (AU$112 million).

“This fleet acquisition represents another milestone for Alliance and is a result of many years of considered planning,” Alliance Aviation managing director Scott McMillan said.

“With many airlines not flying and the increased demand for a 100-seat narrow body configured aircraft in the Australian market, this acquisition is more than opportunistic, it underpins our expected growth.”

“Our Fokker fleet remains the core of our fleet and we believe will remain in service for many years to come, especially given our significant spare parts and inventory stores.

“With limited Fokker aircraft acquisition opportunities, it was also the time to acquire a newer aircraft in order to position us for our next growth phase.”

The E190 was designed for regional routes but can also operate mainline services. It can carry up to 114 passengers.

“We expect the E190 to fly predominately regional routes. Given the reduced passengers on mainline routes due to COVID-19, the E190 has the potential to be the perfect aircraft type for some mainline routes,” McMillan said.

Have you flown with Alliance Airlines? What was your experience like?