The Deputy Prime Minister Michael McCormack has announced a $715 million support package for domestic airlines in response to an “unprecedented and likely sustained period of falling international and domestic aviation demand” related to coronavirus. 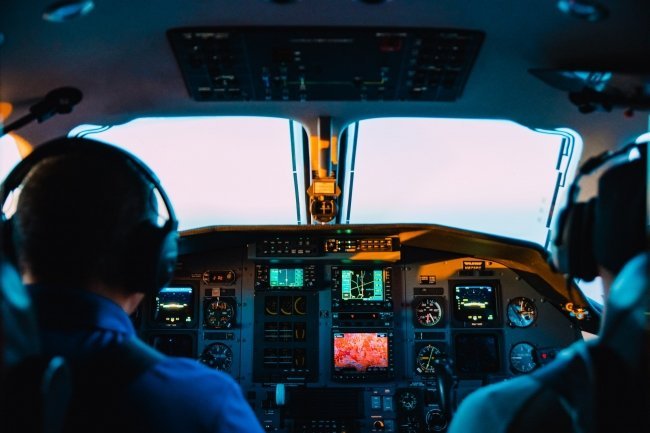 “Our response today demonstrates our commitment to supporting the aviation sector as we put Australia in the best position possible to deal with the COVID-19 outbreak,” Mr McCormack said.

“Our airlines run on tight budgets at the best of times and these past few weeks have been particularly tough.”

“Providing this assistance not only helps our airlines but also the entire aviation industry, regional Australians in particular and other industries such as tourism and trade, which depend on aviation.”

McCormack also underlined the government’s first priority, which “is to ensure public health and safety is number one”.

“This core focus underpins every public policy measure we are taking in response to this unfolding situation,” he said.

According to the ABC, in an open letter to the Deputy PM, Neville Howell, chief operating officer of regional airline Rex said small local carriers had “only weeks of reserves left”.

"Rex does not believe that Rex, and all other regional carriers, will be able to pull through this crisis without significant assistance if the health authorities' projections prove accurate," Mr Howell wrote.

"If regional carriers collapse, so will many regional communities for which the air service is their lifeline."

Meanwhile, Sydney-based Centre for Aviation chairman Peter Harbison said he believed Qantas and Virgin would live on as the government had moved to protect these brands and their tens of thousands of workers.