The world’s only aviation safety and product rating website has named the world’s best carriers for 2020 - and the major prize has gone to an airline familiar with many Australian flyers. 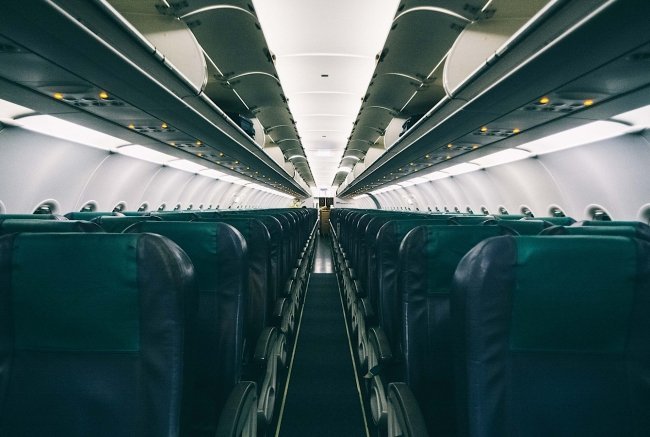 With these factors stamping the airline as “a clear industry leader”, Air NZ won the award for a record sixth time.

If that wasn’t enough, the kiwi carrier also picked up the gong for Best Premium Economy cabin.

“While we are extremely proud to receive this award, 2020 marks Air New Zealand’s 80th year and we are focused on delivering some great new initiatives, as well as launching our non-stop Auckland-New York service in late October,” Air NZ acting CEO Jeff McDowall said.

What do you think of these results? Which are your favourite airlines in each category?