What makes a good airport? According to this list, it’s about fewer delays, a short distance to the city centre, lower parking costs and quality of restaurants. 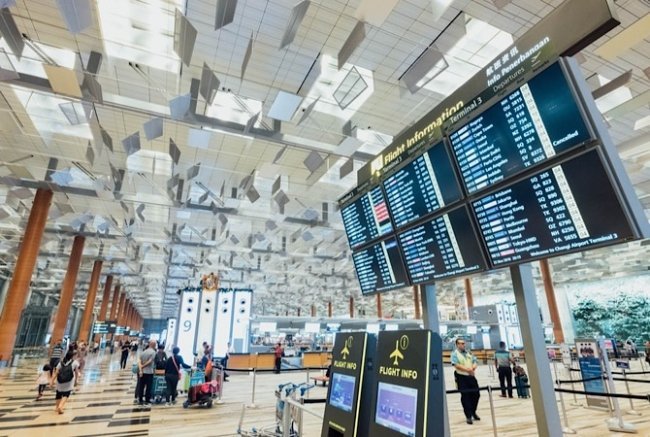 Take all that into account and Sydney International Airport is 84th in the world, just beating Cairns Airport at 85th.

Melbourne’s airport ranks 68th, while Perth and the Gold Coast come in at 60th and 61st respectively.

Brisbane was ranked 18th and the Australian winner, which came in 7th, belonged to Adelaide.

The list, released by luggage storage network Stasher, doesn’t match that compiled by Skytrax, which branded Adelaide Airport the worst in Australia based on a customer satisfaction survey.