Avalon Airport could be used as a quarantine facility

First 50 cabins could be built in a month after green light: Avalon CEO

Amid Victoria’s five-day coronavirus lockdown, it has been revealed that Avalon Airport has put its hand up as a potential site for a quarantine base for returning international travellers.

The remote facility would feature up to 300 outdoor cabins similar to those at Howard Springs in Darwin, which would allow travellers to fly into Avalon and walk to nearby accommodation, where people could cook and clean for themselves as well as have 24/7 outdoor access. 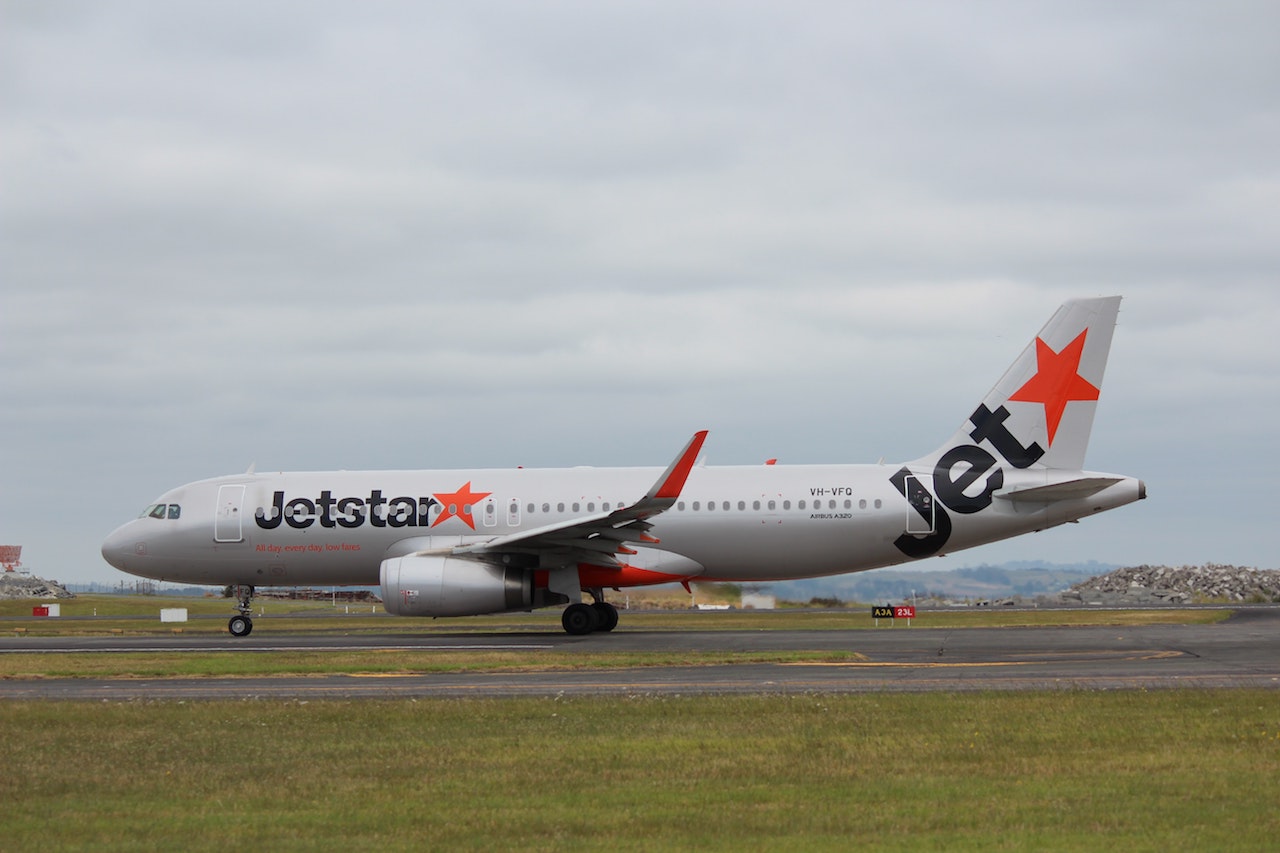 According to The Age, Avalon Airport boss Justin Giddings said he was waiting for the state government to respond to the hub’s proposal.

“The whole idea would be to fly people in from overseas and see them effectively walk to a quarantine area for 14 days, reducing the needs for buses,” Mr Giddings said.

“They would be self-contained units like Howard Springs, but more modern and isolated away from other passengers or any of the public. We have a lot of land available.”

“It would also allow for easy access to Melbourne and Geelong if people needed medical attention.”

If approved, Giddings said the first 50 cabins could be built in a month.

The closest private homes to the airport are located 10 kilometres away.

Currently, Avalon Airport operates four daily domestic flights to Sydney and the Gold Coast from a separate facility. International services are suspended. But Giddings hopes the plan could allow private jets to land at the airport in the near future.

Premier Daniel Andrews said on Monday that no decision had been made about any new facility, but “some sites with very large amounts of space and an international airport located just next door” had “some real strength”.