Indonesian low cost carrier Citilink will become the second international airline to commence flights at Avalon Airport when it touches down at the Victorian hub on Saturday, 25 January 2020. 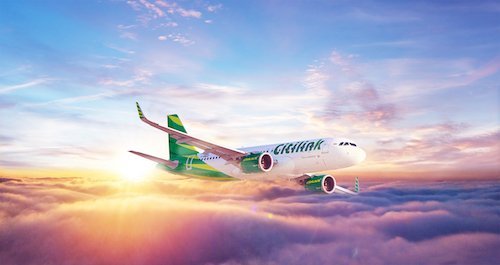 The arrival of Citilink’s A320NEO aircraft also marks a new nonstop service between Australia and Denpasar in holiday hotspot Bali, as well as the launch of the airline's first route into Australia's eastern states.

The arrival of Citilink comes 14 months after AirAsia became the first overseas carrier to operate flights out of Avalon.

On hand at the event will be Avalon Airport CEO Justin Giddings, executive chairman David Fox and members of federal and state parliament.