B737 Max: pilot challenged when asking for more training

A preliminary report into the crash of an Ethiopian Airlines plane last month has revealed that the pilots had done everything they could to prevent the fatal accident.

With Ethiopian’s pilots “repeatedly” following procedures recommended by Boeing before the crash, the US plane maker’s boss has admitted, for the first time, that a failure in the jet’s anti-stall system was a factor in the event, the BBC reported. 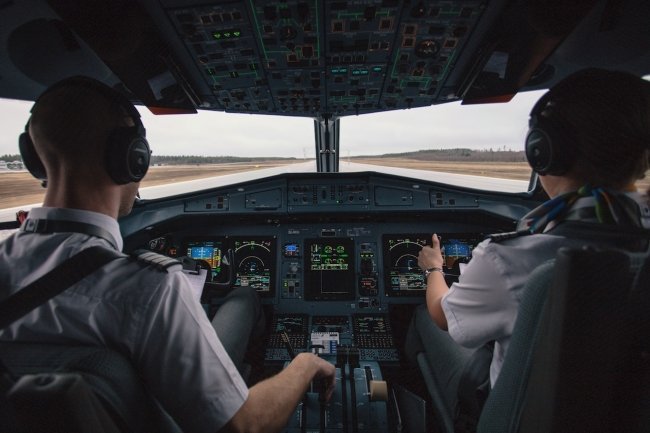 The report comes as an experienced pilot claims he told managers at his US airline months before October’s Lion Air crash that he felt uneasy about the level of training he had received prior to his scheduled first flight on the Boeing 737 Max.

Making matters worse for the pilot, he says he then faced challenges and even a form of reprimand when he asked for extra training.

Speaking to Quartz, the aviator said that after finishing the recommended video tutorial (which pilots already certified to fly variants of the 737 need only complete), he didn’t think he had received enough training on the new aircraft.

“After completing it, over the next couple of days I got to thinking that, you know, they said it wasn’t a different airplane, it was just the same airplane with some differences,” the male pilot, who remains unidentified, said.

“But I went back over my notes, and I went back in the iPad and reviewed some of the information and I realized it was actually, it was the same airframe, but it had different instrumentation, some of the things were in different places, it sat on the ground differently, and it was just a different airplane.”

After telling his employers that he felt he needed more training on the plane, his simulator test was denied (as the carrier didn’t have simulators for the Max), while his request to fly with an instructor on his first 737 Max flight required a lengthy conversation before finally being granted.

However, he was taken off the first flight after the instructor failed to show up and the pilot was unwilling to fly.

“I was punished not just from being taken off the trip and having the pay subtracted from me but by having a ‘missed trip’ put in my schedule, which is the same as same as not showing up for the trip,” he said.