Big news for Aust airlines that may lead to lower fares

In a move that will save Australian carriers tens of millions of dollars a year, and in turn could bring down airfares for passengers, Airservices Australia (AA) has announced it will cut aviation charges to airlines for the first time.

Effective 1 July, AA will reduce aviation charges by 2% thanks to productivity improvements and $170 million of cost-saving measures at the national navigation service provider. 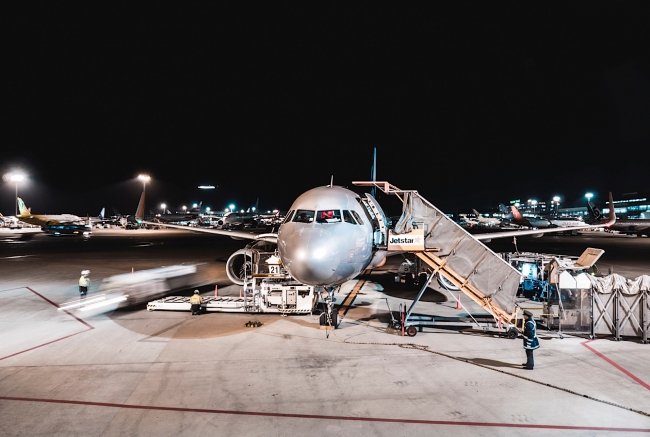 Aiming to minimise operational costs for the airline industry and light aircraft operators, the move follows a price freeze that has been in place since 2015 - in itself a notable measure.

“Without the price freeze and changes introduced under our efficiency program, customers were facing price increases of 15% from 2016, costing the aviation sector an extra $380 million over the period to 2020,” Airservices CEO Jason Harfield said.

“I am very proud of the fact that Airservices is in a position to support the aviation sector in Australia, both through operational excellence and now through lower costs.”

Deputy Prime Minister and Minister for Infrastructure, Transport and Regional Development Michael McCormack said the price cuts would “go some way to help keep the cost of operating aircraft in Australian airspace as low as possible”.

“It’s a credit to Airservices for providing a world-class service to Australian aviation at the highest safety and operational standards whilst reducing costs,” Mr McCormack remarked, adding that for millions of Aussies air travel was not optional.

“Not only has Airservices Australia frozen the cost of air traffic control services since 2015, they have also been able to identify productivity improvements resulting in cost savings that will now be passed on to their airline customers,” said IATA Asia Pacific Regional Vice President Conrad Clifford, who put the annual savings for carriers at $20 million a year.

“At a time when airlines are facing a deteriorating business environment with rising fuel prices and a substantial weakening of world trade, every cost-saving opportunity matters.”

However, IATA stated that it was “disappointed” with Airways New Zealand’s decision to “significantly” increase ANS charges from 1 July by 12.7%.