A Qatar-bound plane was forced to make an emergency landing after an angry cat attacked the aircraft’s pilot. 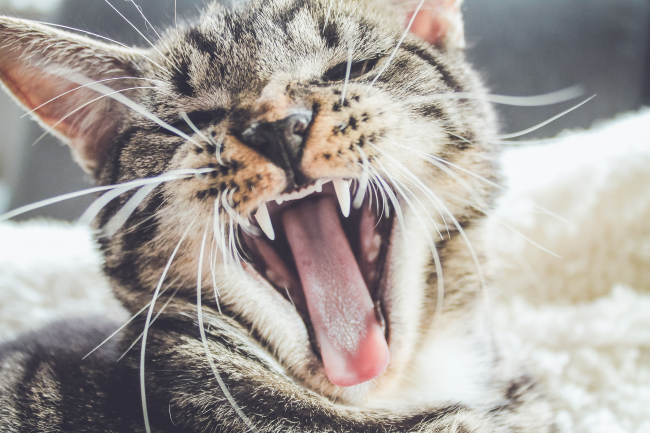 Around 30 minutes after departing Khartoum, Sudan, the stowaway cat supposedly suddenly appeared in the cockpit at which point it proceeded to accost the pilot, Newsweek, reported.

While it is yet to be confirmed how the cat got on board the Boeing 737, it is believed the feline had snuck aboard while the plane was being cleaned overnight in a hangar.

The cat could have also crept aboard the Tarco Airline jet during a pre-flight engineering check.

According to Al Sudani, the flight crew decided to turn around the plane after unsuccessful attempts to restrain the “aggressive” cat.

At least, none of the passengers were responsible for bringing the cat onboard, a move that cost one flyer 400,000 flyer miles in 2019.

In July last year, a cat took a cross-country ride aboard a military plane in the US, taking off from California, stopping in Colorado and eventually ending his journey in Maine.

Other animals are just as sneaky, and sometimes more dangerous.

In 2019, a scorpion stung a passenger multiple times on a United Airlines flight from San Francisco to Atlanta.