A memorandum of understanding (MoU) leaked to the ABC has revealed the ambitious plans for Solomon Islands by one of China’s largest defence and aerospace companies, AVIC Commercial Aircraft.

The MoU shows the company has promised to upgrade over thirty airstrips in the Solomon Islands with hopes the islands will receive direct flights from China and become a "regional hub", the ABC reported. 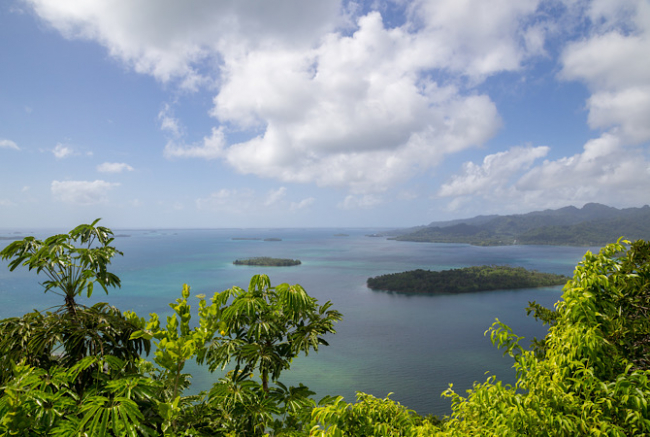 The Solomon Islands will then purchase six aircraft from the company.

The document was signed by the Solomon Islands Minister for Communication and Aviation Peter Shanel Agovaka at Yanliang, in November 2019.

"Solomon [Islands] wishes to be part of the regional airline concept where Honiara would receive direct flights from China and become a regional hub," the MoU reads.

"For this vision, Solomon [Islands] needs to acquire new planes, such as MA600/MA700 and Y-12 aircraft and refurbish airfields."

The CEO of Solomon Airlines, Brett Gebers, told the ABC he was unaware of the agreement.

"I discussed this MoU with the board and, as it has not yet been presented to the board, the chairman said that he will contact the MCA [Ministry of Communication and Aviation] to find out more about it," he said.

"I was half-heartedly invited to accompany a group of MPs to China around this time in 2019 but nothing ever came of it. There was mention of looking at aeroplanes."

It is believed the pandemic has prevented any movement forward by either parties.