It may sound like a long way, but 875 metres in the aviation world is definitely not. 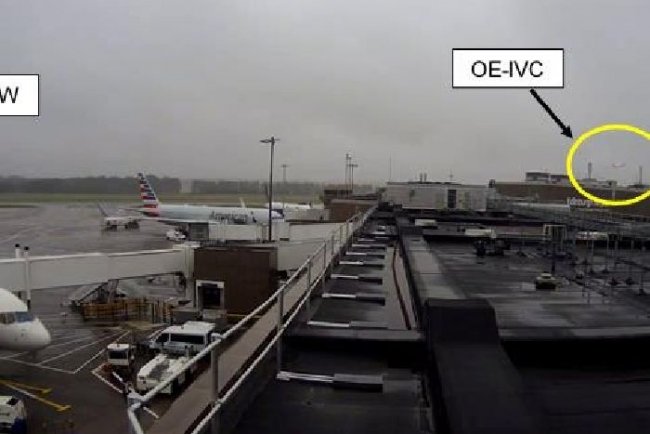 Two passenger jets came within this distance from each other at Edinburgh Airport after they experienced a ‘loss of separation’, an investigation found.

The UK’s Air Accidents Investigation Branch (AAIB) report revealed that an incoming Boeing 737 was less than 900 metres away from a departing Airbus A320 thanks to a “combination of factors” including brief delays to the departure of the Airbus plane and “higher than normal” speed of the Boeing aircraft. A rainy day with lower than normal visibility wouldn’t have helped either.

According to The Scotsman, the aircraft involved in the incident were a Norwegian Air plane arriving from the US and a Luton-bound easyJet plane.

When the reduction of separation was noticed by air traffic control, a “trainee controller lacked the experience to resolve the situation in a timely manner and the supervising On-The-Job Training Instructor judged it safer to let the 737 land than to initiate a go-around in proximity to the departing aircraft”. 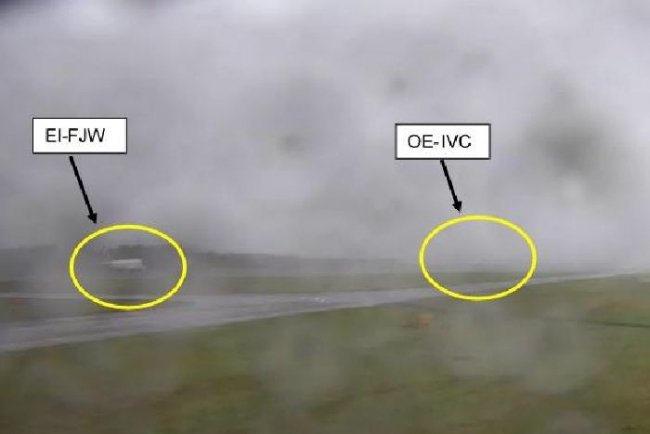 “The airport air traffic control service provider defined this as a runway incursion as the 737 was over the runway surface when the A320 was still on its takeoff roll,” the report stated.

According to the review, the airport's air navigation service provider has reviewed operations at the airport “and taken a number of safety measures to improve procedures and on-the-job training for trainee air traffic controllers”.

Crew of the departing plane were never aware of the situation and therefore couldn’t have reacted to it, the report found.

More than 350 people were on both flights.