Could Virgin’s sale be stopped at the last minute?

As the search for Virgin Australia’s new owner nears completion, a group has thrown a spanner in the works by proposing the sale not go ahead and the airline be re-listed. 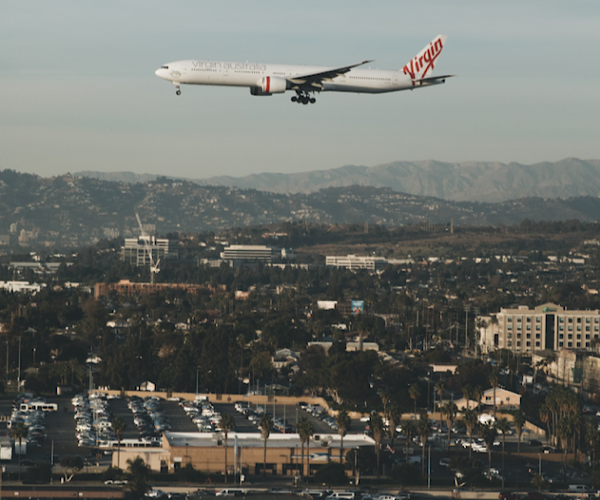 Hoping to recoup some of their roughly $2 billion investment, VA bondholders have put forth an advanced recapitalisation proposal to the airline's administrator Deloitte, the Australian Financial Review reported.

According to AFR’s Street Talk, the bondholders apparently want to re-capitalise and re-list the carrier on the ASX, with funding worth $1.4 billion.

By doing so, bondholders would become shareholders in VA and stop a sale they say is coming at the wrong time.

The plan would also see bondholders inject $1 billion in new funds into the airline to help bolster the carrier post-COVID-19 and make it “battle-ready” for a possible second-wave pandemic.

The bondholders are a mix of Australian and foreign institutional investors, and Aussie retail investors.