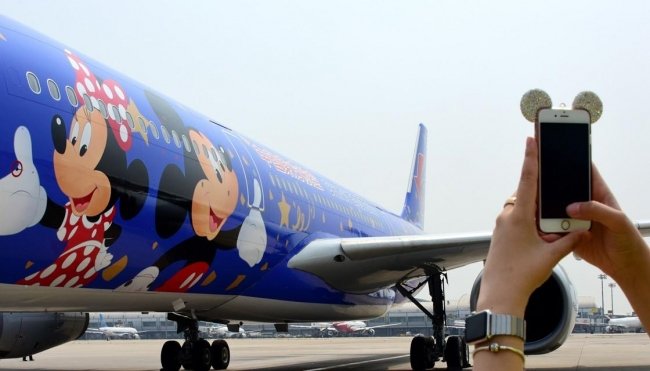 The future happiest airline on earth is not to be.

It had been reported that the Walt Disney Company might be entering the US domestic aviation market.

But a Disney spokesperson told Traveltalk that ‘there is no truth at all to these rumours’.

Fan site Just Disney had reported that Disney intended to purchase smaller regional airlines and focus on services between Orlando to airports including Los Angeles, LaGuardia and Chicago.

With Disney themed liveries, it also reported that the carrier would have a 2021 launch date.

So we now know it isn’t true. But don’t you just wish it was?