Empty middle seats have become all the rage among airlines in recent times, as many carriers vow to stop selling the seat to aid social distancing measures in place to curb the spread of COVID-19.

Qantas and Virgin Australia are among those reportedly ditching the middle seat for the foreseeable future, while Air New Zealand is doing the same. 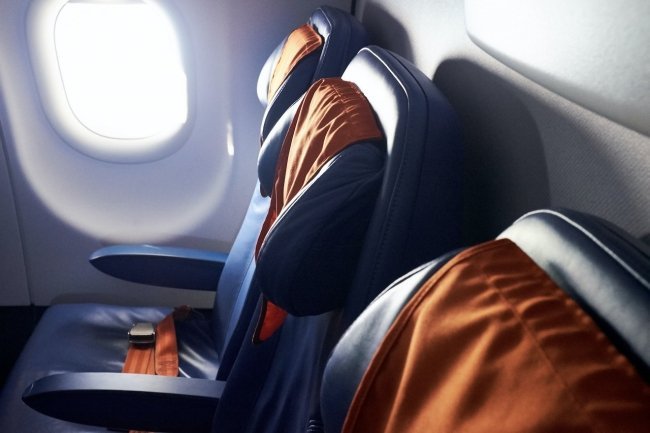 Across the Pacific, Delta Air Lines, Alaska Airlines, and Spirit Airlines are among American carriers to put a hold on middle seat sales, while other US operations like American Airlines and JetBlue, while not entirely banishing the seat, have promised to sell less of them (50% and 33% less respectively), USA Today reports.

Over in Europe, major low cost carriers EasyJet and Wizz Air have said they expect to resume flights with empty middle seats too.

“We would basically be blocking a third of the airplanes,” Wizz Air CEO Jozsef Varadi told Reuters. “A 180-seater would become a 120-seater.”

But in another interview with the news agency, Ryanair CEO Michael O’Leary called the idea “mad” and “nonsense”.

And economy passengers shouldn’t get used to the idea of having the extra room an empty space affords them, with the seat expected to return to airlines in the not-too-distant future.

According to Forbes, IATA estimates that most airlines need planes to be at least 75% full in order to break even, while some carriers may require more – like in America, where domestic routes normally operate at an average 86% load.

But filling only two out of three seats amounts to a load factor of just 67%, which challenges the density economics that travel usually relies on.

So if a third of seats on planes were to go unsold, higher airfares would almost certainly ensue.