The cabin crew operations director of LOT Polish Airlines has been fired after posting unauthorised photographs of the crew of a competing airline and denigrating them for their looks.

Katarzyna Richter secretly took photographs of British Airways cabin crew and posted them, along with her criticism, to Facebook, according to reports. 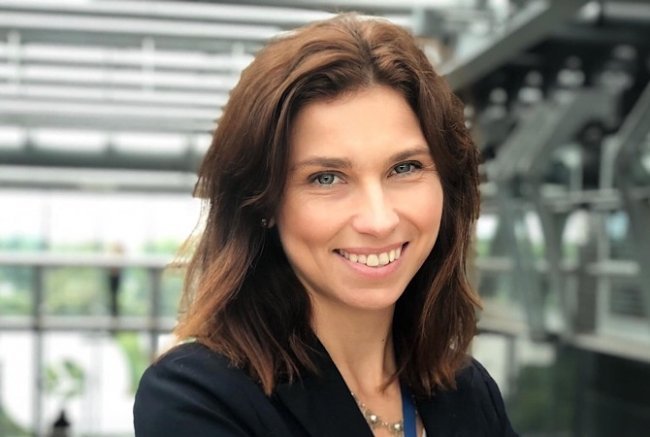 “I am curious if you as a passenger judge cabin crew by the way they look?”

The aviation industry was quick to respond, calling out Richter for not only taking pictures of staff and posting them without permission, but also for her comments.

“How dare this airline executive invite the public to assess the appearance of a rival carrier's workers,” a BA worker told The Sun.

“The primary job of BA staff is to keep passengers safe. This woman should know more than anyone how to behave.

“She must be sacked for fat-shaming BA crew while going about their duties. She’s a disgrace to her employer and the aviation industry.”

After the Sun contacted LOT Polish Airlines, there was an investigation into the matter and Richter was fired.

“We are truly sorry for this situation. Such behaviour is unacceptable and will not be tolerated by our company,” a spokesperson for the airline said.

Richter has since apologised to British Airways crew, saying, “I regret my behaviour — I should not judge the competence and appearance of employees of another airline.”