End of an era for the superjumbo

Production of A380 to stop the year after next

Airbus has announced that it will cease making the world’s largest passenger plane, the A380, in 2021, following a downturn in demand for the plane dubbed the ‘superjumbo’.

The decision comes shortly after the world’s biggest user of the aircraft, Emirates, revealed that it would be slashing its current orders for the plane to 14 (from 53) until the end of 2021.

Emirates’ move followed an announcement by Qantas last week that it would be cutting its remaining order for the superjumbo by nearly half (eight of 20 aircraft) as well as a decision by oneworld partner carrier, Qatar Airways to retire its fleet of A380 once they reach ten years of age. 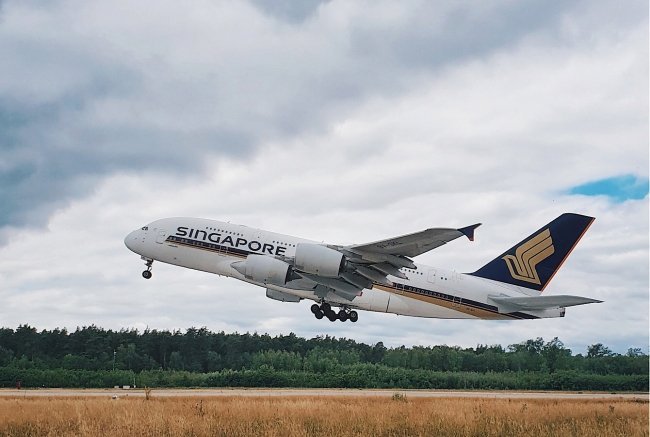 The A380 made its debut in 2007 on a flight to Sydney with Singapore Airlines. In a statement on its 2018 financial year, Airbus CEO Tom Enders said the plane maker had “delivered on our commitments with record profitability thanks to a strong operational performance, particularly in Q4”.

“With an order backlog of around 7,600 aircraft, we intend to ramp-up aircraft production even further,” he remarked.

“However, due to the lack of airline demand we have to wind down production of the A380. This is largely reflected in the 2018 numbers.”

Revenue for the French manufacturer grew to 63.7 billion euros (up from 59m euros in 2017). This year, Airbus targets up to 890 commercial aircraft deliveries.

In a statement, Emirates CEO and Chairman His Highness Sheikh Ahmed bin Saeed Al Maktoum said that the A380 had been a “a wonderful aircraft loved by our customers and our crew”.

“It is a differentiator for Emirates. We have shown how people can truly fly better on the A380, and Emirates has set the standards for that by introducing customer experiences that are unique to the A380 like our Shower Spas and Onboard Lounge,” he said,

Most of the feedback on the A380 we’ve received over the years has been positive. What are your thoughts on the jet?