Flybe could go the way of Thomas Cook Airlines

Britain’s, and Europe’s largest regional airline, Flybe is in crisis talks with the UK government as it fights for its survival. 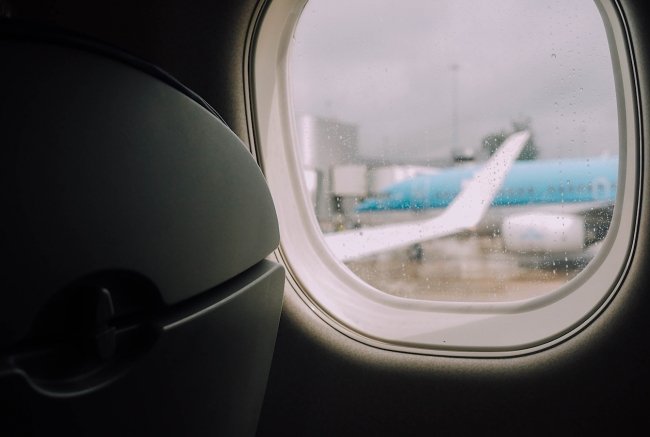 Inside a Flybe plane

Less than a year after being bailed out by a Virgin Atlantic-led consortium, Sky News reports that the carrier is trying to secure extra funds amid large losses.

The consortium acquired Flybe's operating assets in March 2019, and the airline had been due to rebrand as Virgin Connect from later this year.

Accountancy firm EY has been placed on standby to handle an administration of Flybe Group, with more than 2,000 jobs on the line at the carrier.

In a tweet posted today, the airline said,“Flybe continues to provide great service and connectivity for our customers while ensuring they can continue to travel as planned. We don’t comment on rumour or speculation.”

Flybe operates some 75 planes, serving more than 80 airports across the UK and Europe.

“GlobalData figures show that the number of airline seats sold in the UK increased by almost 70 million between 2014 and 2019," he said.

"However, Flybe has found it difficult to compete, accounting for only 3.4% of the total seats sold in 2018."