Good news for air travel in the UK

After it went into administration in March 2020, UK airline Flybe could be flying again as soon as early next year.

Once Europe’s biggest regional carrier, flying around 8 million passengers a year between 81 airports in Britain and Europe, Flybe had been struggling financially for years before the coronavirus pandemic finally broke it. 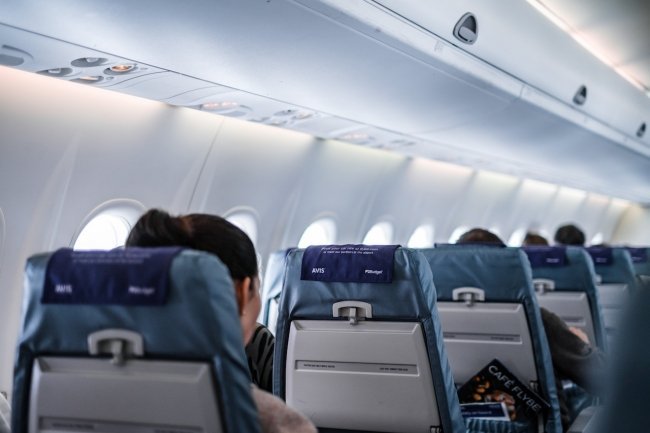 Aboard a Flybe flight

Now, administrator EY has announced that a deal has been struck with investors to bring back the airline, possibly in early 2021.

“The restart of this iconic brand, which was once Europe’s largest regional airline, will provide a potentially significant boost to aviation jobs, regional connectivity and local economies,” joint administrator Simon Edel said.

According to The Guardian, EY said Flybe’s brand and remaining assets have been sold to Thyme Opco, a firm affiliated with Cyrus Capital, which had interests in Virgin Atlantic and came close to buying Virgin Australia.

But Flybe’s assets don’t stretch beyond some office equipment and intellectual property, and its flying licence was also revoked.

“While we plan to start off smaller than before, we expect to create valuable airline industry jobs, restore essential regional connectivity in the UK and contribute to the recovery of a vital part of the country’s economy,” a Thyme Opco spokesperson remarked.

While news of its return is encouraging for aviation, GlobalData travel and tourism analyst Ralph Hollister says Flybe “needs to avoid a repeat of what occurred last March by learning from its mistakes”.

“The previous incarnation of Flybe pursued a rapid growth strategy before it ran into serious problems,” he said.

“Sluggish consumer spending was a contributing factor to Flybe’s demise, and this may be even worse due to COVID-19 and the negative economic implications the pandemic has brought with it.”

“It is still unclear what Flybe’s new operational strategy will look like, but it may be that Flybe will aim to increase its market share domestically.”