Flying with kids is not easy. Flying with three of them four years old and younger ON YOUR OWN is its own special kind of torture.

A woman, who will be flying to London from Sydney on 12 June without her husband but with her four year old, two year old and two month old children, has offered $1,000 to someone willing to help her with her kids. 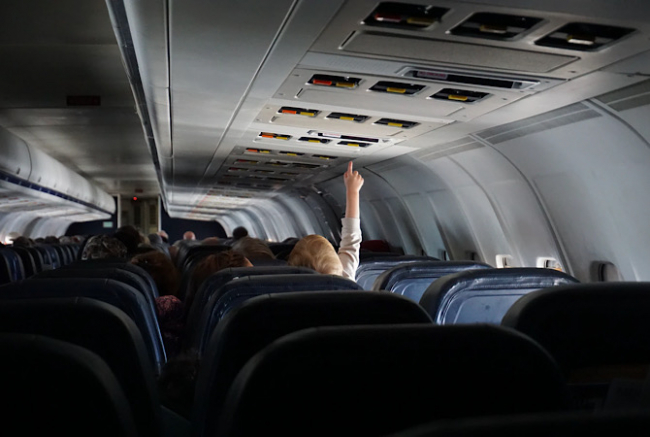 “Whenever the older girls are asleep you wouldn’t need to do anything and even when they’re awake I am happy for them to watch as much TV as they like,” she wrote.

“So all you might need to do then is make sure headphones don’t fall off, put on next movie etc. I will also do as much as I can, but I’ll have the baby to look after as well.”

Considering the length of the flight, the helper would be earning $42 an hour but would have to obviously be on the same Malaysia Airlines flight.

People commenting suggested she bring $1,000 cash on the day of the flight and see if she can find someone then.