Airline becomes 11th flag carrier to be banned in Europe

The European Union (EU) has banned Turkmenistan Airlines from its airspace leaving potentially tens of thousands of passengers without flights. 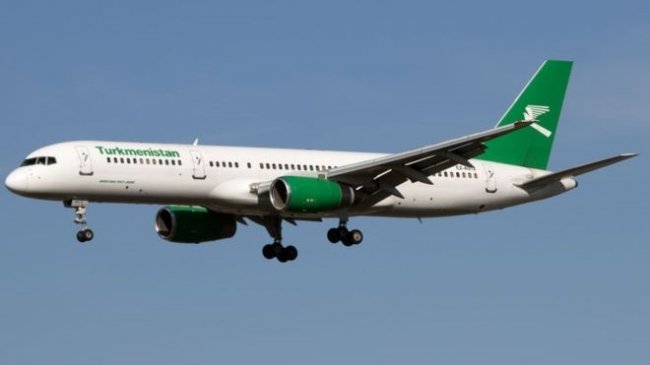 The Central Asian carrier operates one of the most popular cheap routes between the UK and India, with nearly every passenger on flights from Britain connecting to services to India, The Independent reported.

Consequently, the paper estimates that up to 5,000 British passengers alone are in India with bookings to fly home on the airline.

According to a UK Civil Aviation Authority spokesperson, British authorities are obliged to comply with European law until the ban, which also affects Frankfurt and Paris flights, is lifted.

Established in 1992 following the collapse of the Soviet Union, Turkmenistan utilises a range of aircraft, including Boeing 737-800s and a 27-year-old Boeing 757, which are said to be the planes used for its British operations. The carrier has not recorded a fatality.

Currently, 116 airlines - including ten flag carriers - are banned from flying to the EU, with most based in Africa and the Middle East.