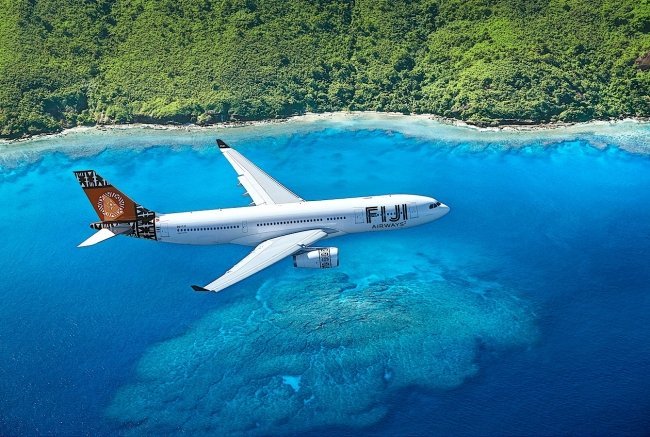 Fiji Airways has announced that it will acquire two new Airbus A350 XWB aircraft as part of its widebody aircraft expansion plans to service the AU and US markets.

The new additions to the airline’s widebody fleet will be used primarily to service popular routes between Australia, Nadi and the US.

The flag carrier says the aircraft will be a welcome addition to the fleet, especially to better service Australians flying to the US via Nadi, which is fast becoming a popular choice for travellers.

“For guests, the holiday starts the moment they board the aircraft,” it said.

Delivery of the new A350 XWB aircraft is set for November and December this year.