If you ever needed proof that the world has gone to the dogs, this is probably it. 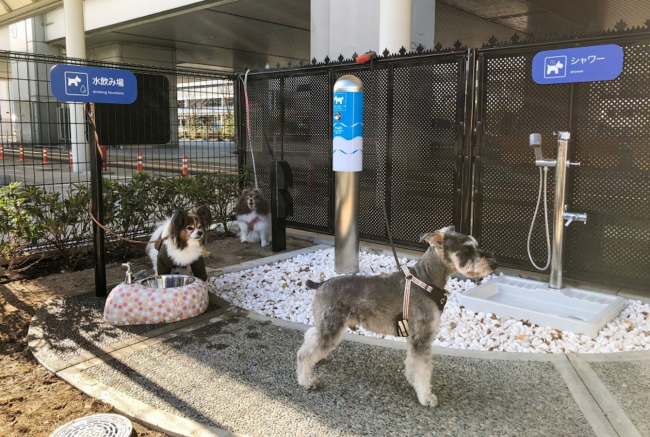 Apparently there were quite a few requests for the canine loos, not just from dog owners but also airline officials who may have had to deal with the odd onboard ‘accident’.

"We hope (the introduction) will lead to stress reduction by allowing dogs, along with their owners, to go to the toilet before boarding," said Kansai Airports, which also runs Kansai International Airport and Kobe Airport, in a statement on Monday.

And given how ahead of the toilet game Japan is, the dog toilets are pretty fantastic.

The so-called ‘pee poles’ don’t just wait around for the poor cleaners to deal with the mess, but are instead self-cleaning.