A first class passenger has been accused of planting a hidden camera in an airplane bathroom after it was found by a fellow flyer. 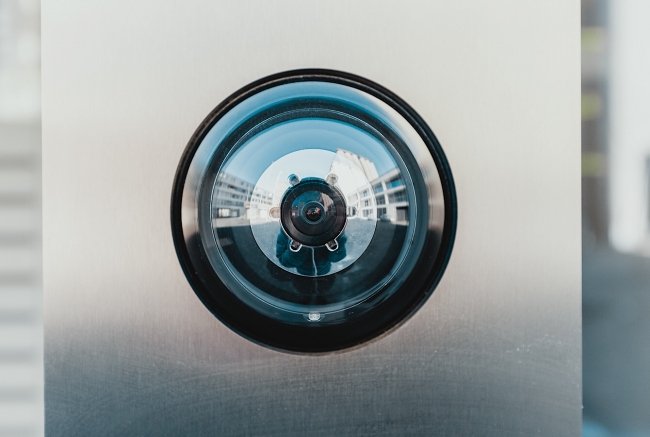 It is alleged that Houston resident, Choon Ping Lee, installed the video camera on a United Airlines flight between San Diego and Houston.

In a criminal complaint, it was claimed that while using a bathroom onboard UA646, a woman “noticed an item with a blue blinking light” that was “located near the cabinet and wall area close to a door hinge”.

The passenger then picked up the item with a paper towel and gave it to a member of the flight crew.

According to American ABC News, United Airlines Corporate Security, and then FBI San Diego and Houston police, took over the matter.

And although video footage from the hidden camera only revealed the perpetrator’s clothing and accessories, authorities were able to match Lee to the outfit after viewing surveillance footage from the respective airports.

The camera also held deleted files from a previous Emirates flight, including video of a flight attendant, according to the complaint.

Mr Lee, a Haliburton employee and Malaysian national, could face up to a year in prison if found guilty.

In a statement to Houston ABC station KTRK, the oil company said, “Halliburton is aware of the situation and is cooperating with the FBI and U.S. Attorney's office in their investigation”.

“We have a robust Code of Business Conduct and expect every employee to abide by the standards contained in the Code and all applicable laws.”