First oneworld lounge due in 2019, as alliance turns 20

Airline alliance oneworld has revealed a raft of new initiatives it expects will produce big benefits for flyers and airlines.

Among the new initiatives, which were unveiled by oneworld member airline CEOs in London on the group’s 20th anniversary late last week, is a plan to roll out oneworld branded and managed lounges at key airports around the world, with the first lounge slated to open later this year. 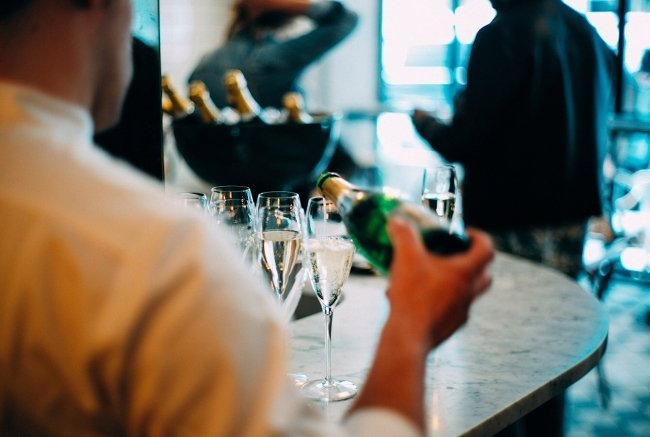 The alliance also unveiled a new digital platform that will progressively enable passengers to check-in, obtain boarding passes, track baggage, receive flight updates and more across member carriers’ websites and apps, allowing for more seamless connectivity between airlines. Corporate sales, which generate around US$1 billion for member airlines is also set to be streamlined.

As well as adding value to its customer proposition, the measures aim to reflect an ever-changing consumer aviation landscape.

“In the two decades since oneworld was launched, the industry and consumer behaviours have changed fundamentally, oneworld CEO Rob Gurney said, highlighting advancements in technology, changes to airfares and the emergence of low cost carriers.

“Since then, global alliances have grown greatly in terms of membership but, to be frank, they have failed to keep pace with the changes that their members, the industry at large and the marketplace have experienced. At oneworld, we are making up for that.”

Other key elements of oneworld’s transformation are its new brand position, which urges passengers to “Travel Bright”, a new website, and a revised process for new prospective members.

Next year, Royal Air Maroc will become the group’s first new full member for six years and the first from Africa, while Fiji Airways will be welcomed as the first oneworld connect partner - a scheme that focuses on smaller regional airlines - next month.

“In some ways, oneworld represents a team of rivals, given several members are direct competitors in various regions,” oneworld Governing Board Chairman and Qantas Group CEO Alan Joyce said from London.

“For two decades it’s been able to bring together the best carriers, lounges, frequent flyer programs and networks offer people a much smoother travel experience.

“Now, as the alliance enters its third decade, we are stepping up that cooperation and modernising how we work together to make oneworld even more relevant to international travellers and to its member airlines.”