Steps weren’t attached to the plane when he fell

A Finnair flight attendant has fallen out of a parked plane, sustaining serious injuries.

According to local media, the male cabin crew member fell though an open door from the back of the A320 plane, which had just arrived at Helsinki Airport from Oulu in northern Finland. 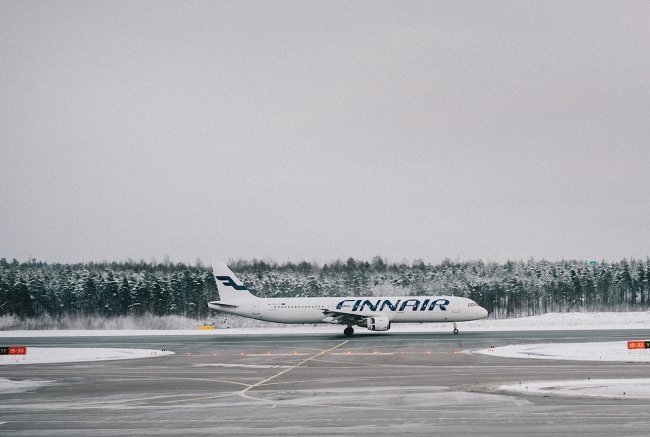 A Finnair plane at Helsinki Airport

The incident occurred after passengers had already disembarked.

The flight attendant fell between three and four metres, breaking some bones.

In a tweet, Finnish safety authority, OTKES, wrote it would investigate “a serious incident involving a cabin crew member [who] fell from an Airbus A320 and was injured while in the park after a flight”.

“On Finnair flight AY450 from Oulu to Helsinki 13 January a crew member was involved in a serious occupational accident,” an airline spokesperson told The Independent.

“The crew member fell from the aircraft back door to the station platform. The employee was seriously injured and transported to a hospital.

“The Safety Investigation Authority is conducting an independent investigation as per usual.

“Finnair takes all occupational safety issues seriously and will investigate the events leading to this occurrence to ensure this will not happen again.”